Days before his untimely passing, Young Dolph had returned to Memphis to help host a Thanksgiving turkey drive. Over the weekend, members of the Memphis community came together to see his vision through. Held at the St. James Missionary Baptist Church in Memphis, volunteers distributed dozens of turkeys and Thanksgiving meals to those in need.

“The truth in all of it, and where he came from, that’s what really gets to me sometimes. This is what he would want us to do right here, still keep on giving. He came from nothing, but he wanted to make sure everybody got some.”

Entering a new week, members of the Memphis Police Department continue to search for the two men accused of fatally shooting the rapper on November 17. At this time, no suspects have been identified, but local authorities have shared photos of the two unidentified men.

Please see the attached photos of the suspects and suspect vehicle from the 2370 Airways Boulevard murder.

Anyone with any information is urged to call CrimeStoppers at 901-528-CASH. pic.twitter.com/LzYLPJLlOc 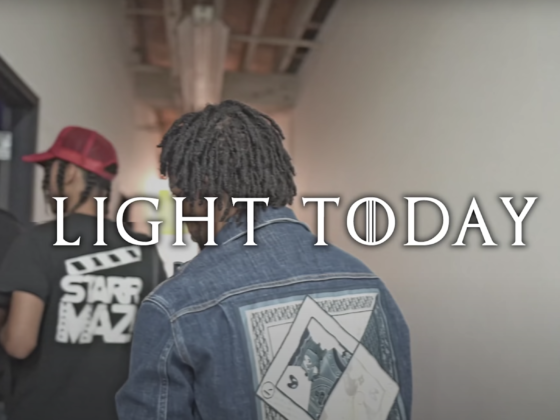