Just a few months ago, G.T. chopped it up with Def Pen about the Detroit rap scene and his latest project. This time around, he’s helping to promote the work of another Detroit artist, Icewear Vezzo. G.T. made a surprise cameo in the video for Icewear Vezzo’s new video with Virginia native, Young Crazy. Together, the two put together one of the best records within the last month, “Shell Jumping” Shot in front of a Shell gas station in Detroit, the video features Icewear Vezzo and Young Crazy going bar for bar over

“Why are you shootin’ in the air? Are you trying to kill the lord? Play Monopoly in these streets. We just build the board. Life’s a gamble and I’m taking my chips on tour. I wasn’t even looking at the strippers, I tipped the floor,” the Virginia native raps.

“I had to wake up early in the morning ’cause the mail is coming. You ain’t a killer. You’re a p*ssy. You’re gonna tell something. There’s $200K on my neck. Yeah, it’s the show. If you’re goofy muggin’ in the club. I’ll let that pip blow,” Icewear Vezzo adds.

Bringing Icewear Vezzo and Young Crazy together on the same song is an amazing step forward for both Virginia and Detroit. As we head into the second half off the year, be on the lookout for more new artists to emerge out of those two areas. In the meantime, check out the video below. 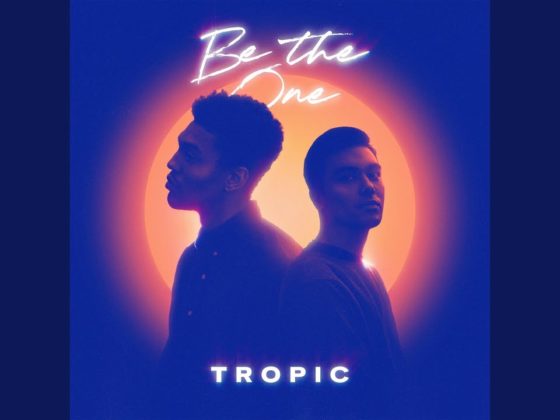 New Music: Tropic – Be The One 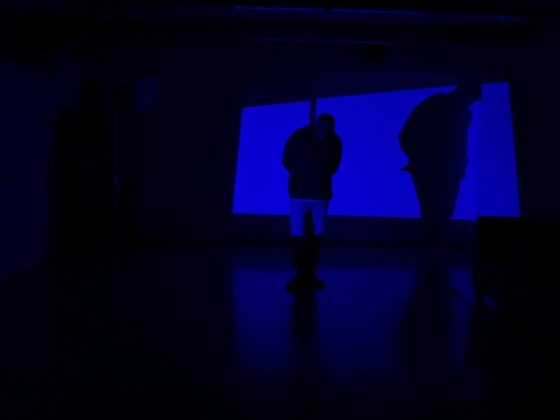