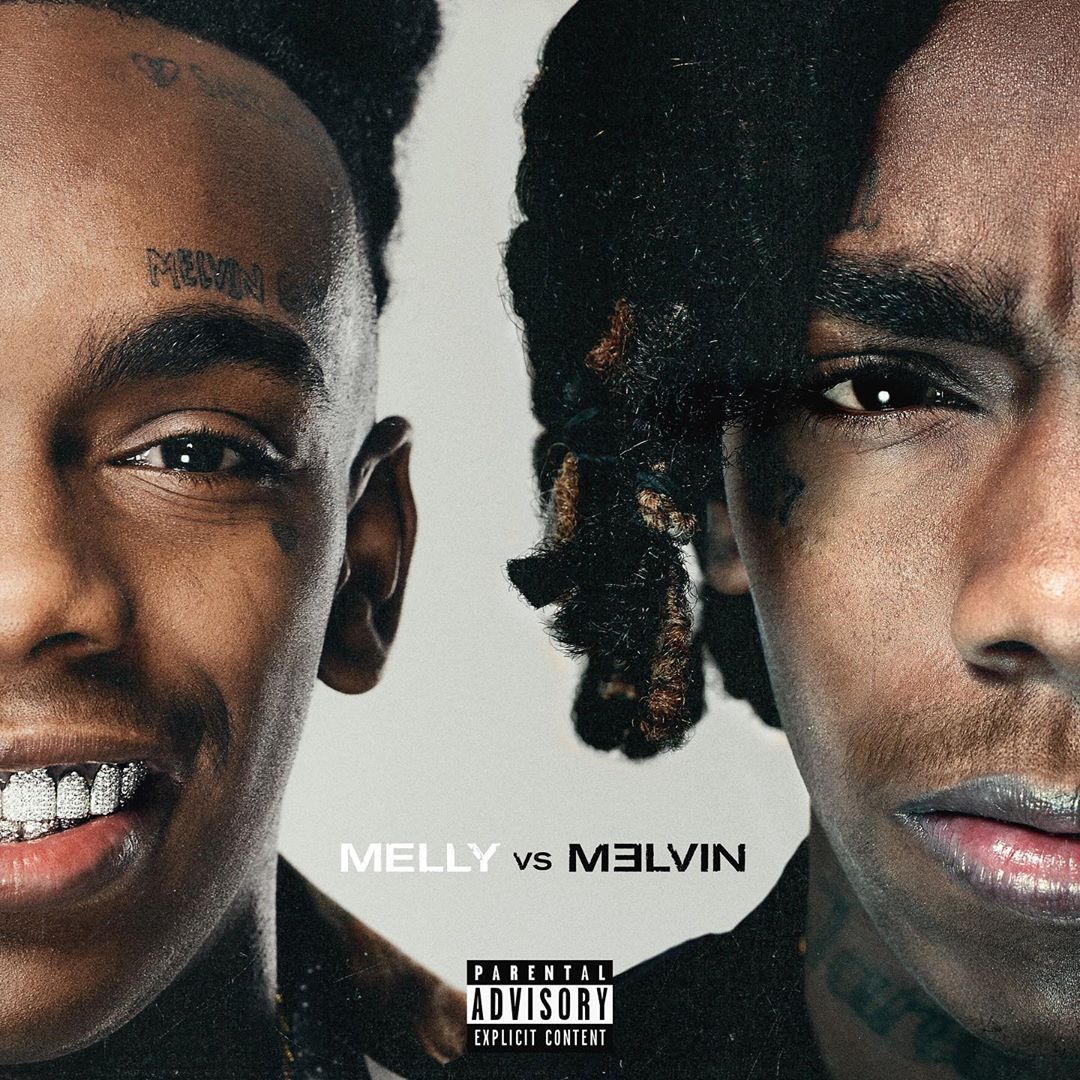 The album cover features YNW Melly in two different modes. On the left side, the rapper smiles gleamingly, diamond grillz glowing and his hair pulled out of his face. On the right, a gloomier image of YNW Melly with a cold glare, hair in his face and a straight lip.

Multiple personalities have been a tool of YNW Melly’s approach to art before. His single Mixed Personalities featuring Kanye West, uses the official video to explore the multiple sides of both rappers.

While YNW Melly continues to release music, he faces the death penalty and is currently behind bars awaiting trial for double murder. He has been in custody since February although he reportedly requested to bond out.

Listen to YNW Melly’s latest project Melly Vs. Melvin below: 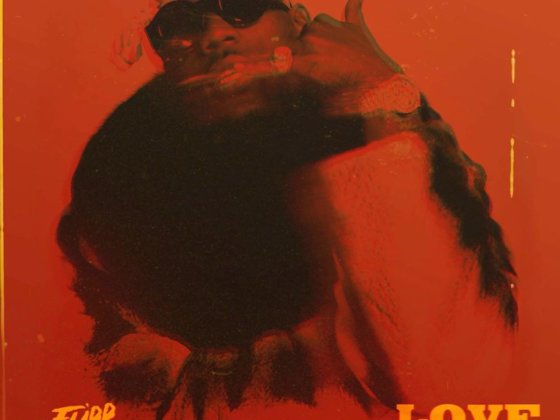 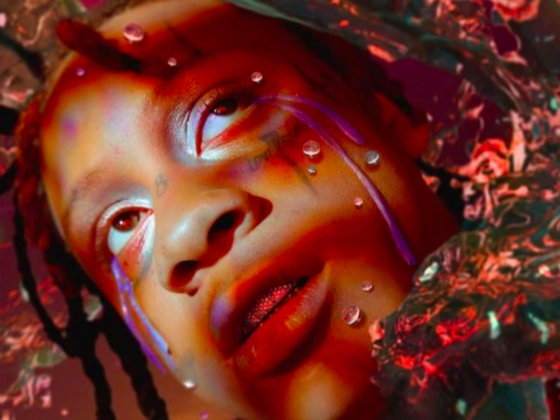 Album Stream: Trippie Redd – “A Love Letter To You 4”