YG has come a long way from Compton to the big stage. The California rapper is currently prepping for the release of his upcoming album, 4Real 4Real. He’s already released singles like “Stop Snitchin‘” and “Go Loko.” Not to mention, the project will also feature new production from DJ Mustard. With all of that going on, the Def Jam artist has added another major project to his plate.

YG has been added to the cast of Tuscaloosa. Alongside Stranger Things‘ Natalie Dyer, he will star in the Phillip Harder directed coming-of-age drama. According to Deadline, the film tells the story of “Billy Mitchell, a disaffected son of Tuscaloosa’s white middle class who must choose a path forward as ties of family, class, race and love make competing claims on his loyalty.” The story will be based on W. Glasgow Phillips’ novel of the same. The film adaptation will also feature Devon Bostick, Tate Donovan, and Marchant Davis.

Prior to Tuscaloosa, YG had been experimenting with acting through films like White Boy Rick and Blame It On The Streets. This upcoming film will mark his second appearance in a feature length film. Who knows? YG could be the next big rapper turned actor. 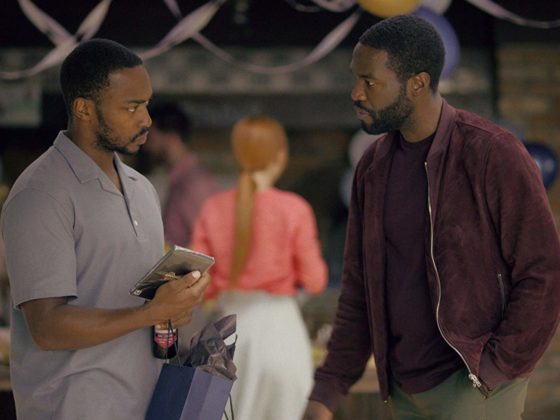 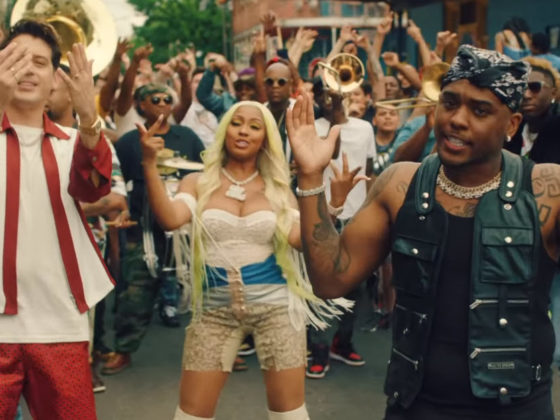