YG shares that this promise to Nipsey Hussle’s children guarantees them a bag when they turn 18 and that although this is the first, it may not be his last album where the children receive profit.

His album cover, stamped with “In Loving Memory To Nipsey Hussle” is only one of YG’s many tributes to his friend Nipsey Hussle. 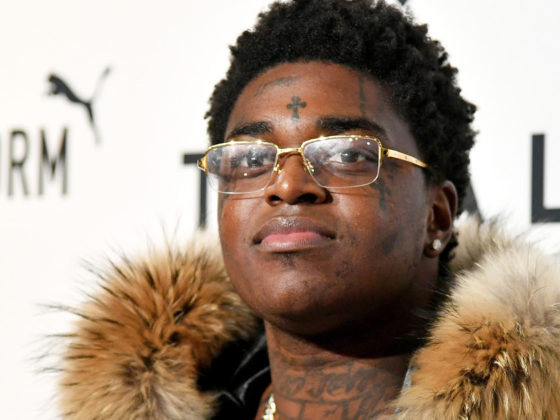 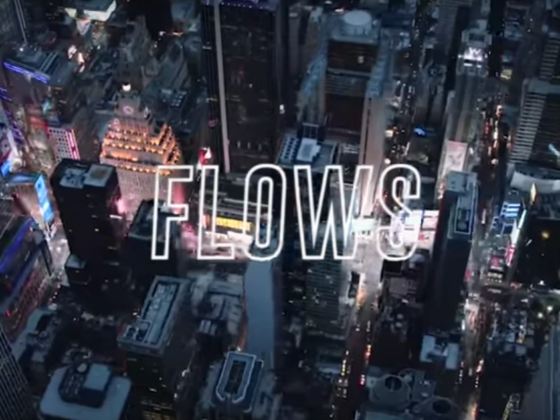