Unfortunately, rapper YFN Lucci finds himself the target of another shooting.

While filming a music video with fellow artist Lil Zay Osama,  YFN Lucci and others on set were forced to take quick cover as bullets began flying. Although no injuries or fatalities are reported, the scene caused quite the panic.

In video footage uploaded by The Shade Room, viewers can see those on set rushing to safety.

TSR STAFF: Tanya P.! @tanyaxpayne _____________________ #Roommates, we’re hoping  #YFNLucci and anyone else involved is okay after video surfaces showing gun shots erupting in the middle of Lucci’s video shoot in Atlanta with #LilZayOsama last night. _______________________ As of now, there is no information on suspects or if there were any injuries but we’ll be sure to keep you up to date as the story develops #Roommates!

This is the second time this month YFN Lucci is the target of bullets. On May 10 2019, YFN Lucci’s red G-Wagon took multiple bullets in a drive-by shooting.  Hopefully, the gun violence aimed at YFN Lucci comes to an end with no fatalities. 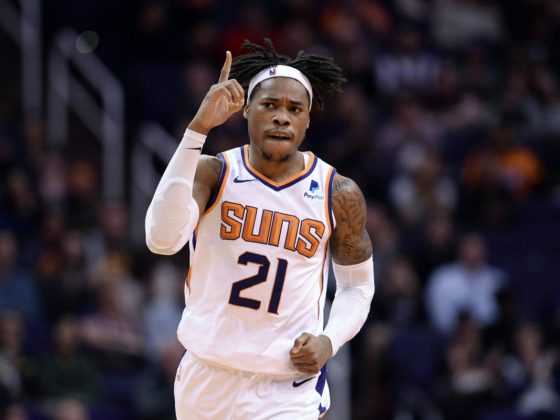 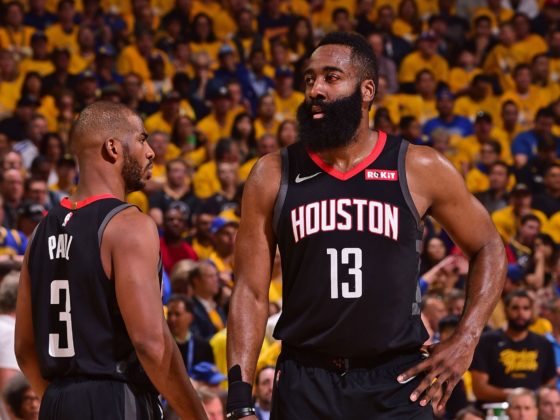