If you’re unfamiliar with Ye Ali, he has an interesting rise to fame. The producer, singer and beatmaker does not come from a music hotbed like Los Angeles, Atlanta or New York. Instead, he cultivated his talent in Hammond, Indiana. In 2012, he broke on to the scene by developing a trap-inspired, R&B vibe that is influenced by the work of Jodeci. Over the course of his career, he has worked with some of the genre’s best such as K. Forest, Ro James and Eric Bellinger.

He stepped out on his own in 2015 and started consistently releasing his solo work. Over time, the first installment of the Private Suite series was born. Years later, he’s still going strong. Check out Private Suite 3 below. 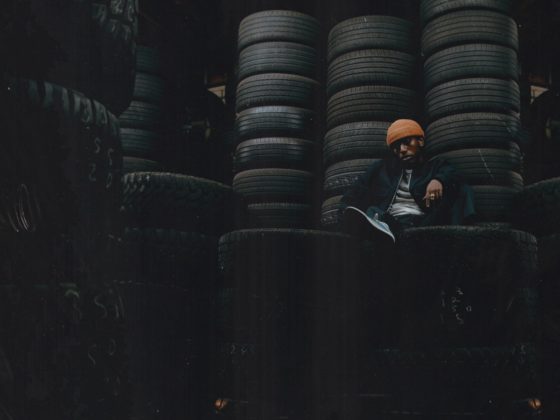 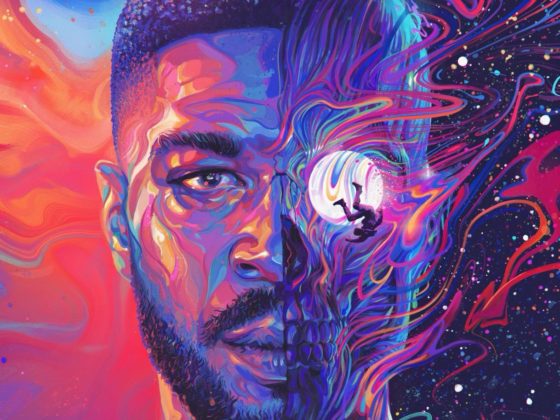