New York Yankees general manager Brian Cashman says he was stopped in Connecticut and forced from his vehicle at gunpoint by as many as nine police officers as he was leaving a gas station Friday.

Cashman, 52, said in an interview with the New York Post that his white Jeep Wrangler had been stolen and returned to him but that the New York City police had not cleared the vehicle from its stolen-car database.

“I had a welcoming committee descend upon me as I pulled out of that gas station,” Cashman said.

Cashman was understanding of the Connecticut officers and said he wasn’t completely surprised by the circumstances, thanks to a call he got from the Westchester County police in New York about his stolen car.

“They’re clearly very professional and trained and they asked me to turn my car off, exit the vehicle, walk backwards towards them … they were executing their duty,” Cashman told the Post.

Cashman was driving to Norwalk, Connecticut, so his car could be processed for evidence there, when he was stopped in Darien, he said.

“They searched my car, asked for my ID,” he said. “I explained what was going on.”

With the Yankees sitting atop the AL East, you would think Cashman wouldn’t have anything to worry about.

Obviously that’s not the case. Apparently the other New York team the New York Mets is all the buzz in New York as they advance to 14-1 in their last fifteen and are  surging towards a postseason appearance. 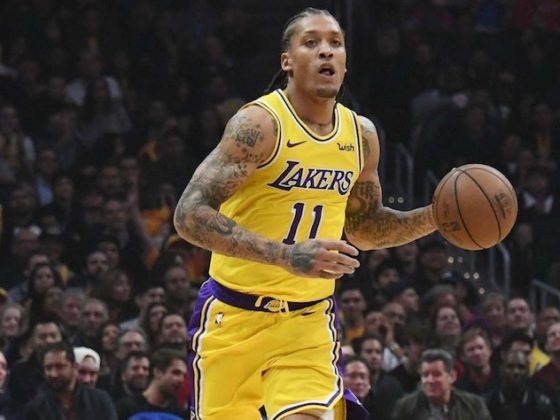 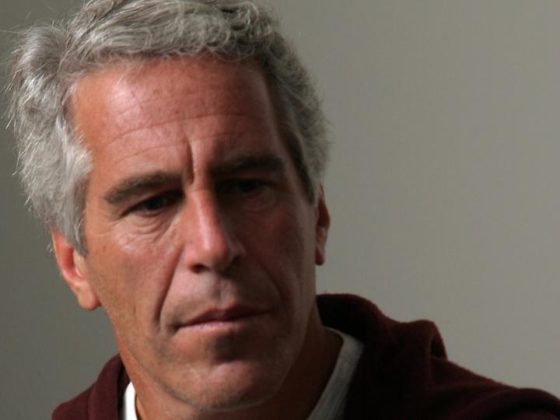