Actor Yahya Abdul-Mateen II has shown the unique ability to play convincing roles in a wide variety of films. Over the years, he’s appeared in The Matrix: Resurrections as Morpheous, Bobby Seale in The Trial of the Chicago 7 and Russel Thomas in Us. While Abdul-Mateen II is widely hailed as one of the most dynamic actors in Hollywood today, he’s not necessarily happy with a few of the roles he has played in the past. During a recent interview with Vulture, the actor called playing the role of Wanta in James Wan’s Aquaman “clown work.”

“Everything should be about getting to the truth. But sometimes you got to know which movie or genre you’re in,” Abdul-Mateen II told Vulture.

“Something like Aquaman, that’s clown work. Aquaman is not The Trial of the Chicago 7. You have got to get over yourself.”

Abdul-Mateen II acknowledged the success and need for roles in films like Aquaman. However, he’d prefer to take on roles with a bit more importance and value for the art of acting.

“In order to survive [as an actor] and to do it well, you have to play that game and then be crafty about when you want to surprise the audience, the director, or yourself with a little bit of ‘Wow, I didn’t expect to see a Chekhovian thing or August Wilson and Aquaman, but I did,” he continued.

Despite his feelings about Aquaman, Abdul-Mateen II is expected to appear in Aquaman and the Lost Kingdom. He is set to reprise his role as Manta once again in 2023. 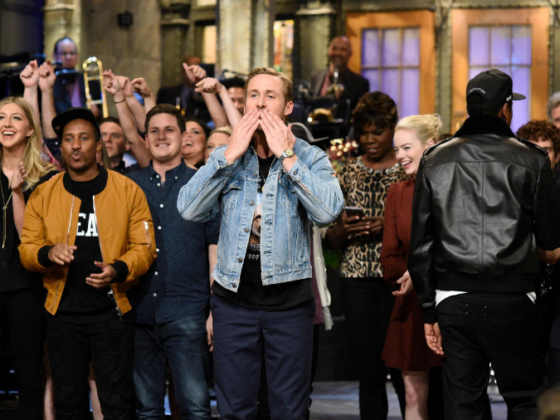 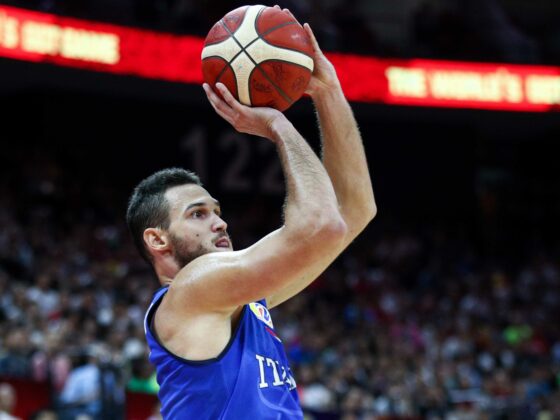