Over the last two years, Florida native, XXXTentacion, has become one of the most talked about musicians in today’s landscape. Since being released from jail back in 2016, the Florida native has been on a tear. Thanks to hit singles like “Look At Me” and placement on the XXL Freshman List, XXXTentacion’s career has skyrocketed. Most recently, the musician has released not one, but two Billboard R&B/Hip-Hop #1 albums. His most recent project, ?, hit #1 on the Billboard 200 overall charts. Unfortunately, XXXTentacion has experienced some major setbacks over the last few months. 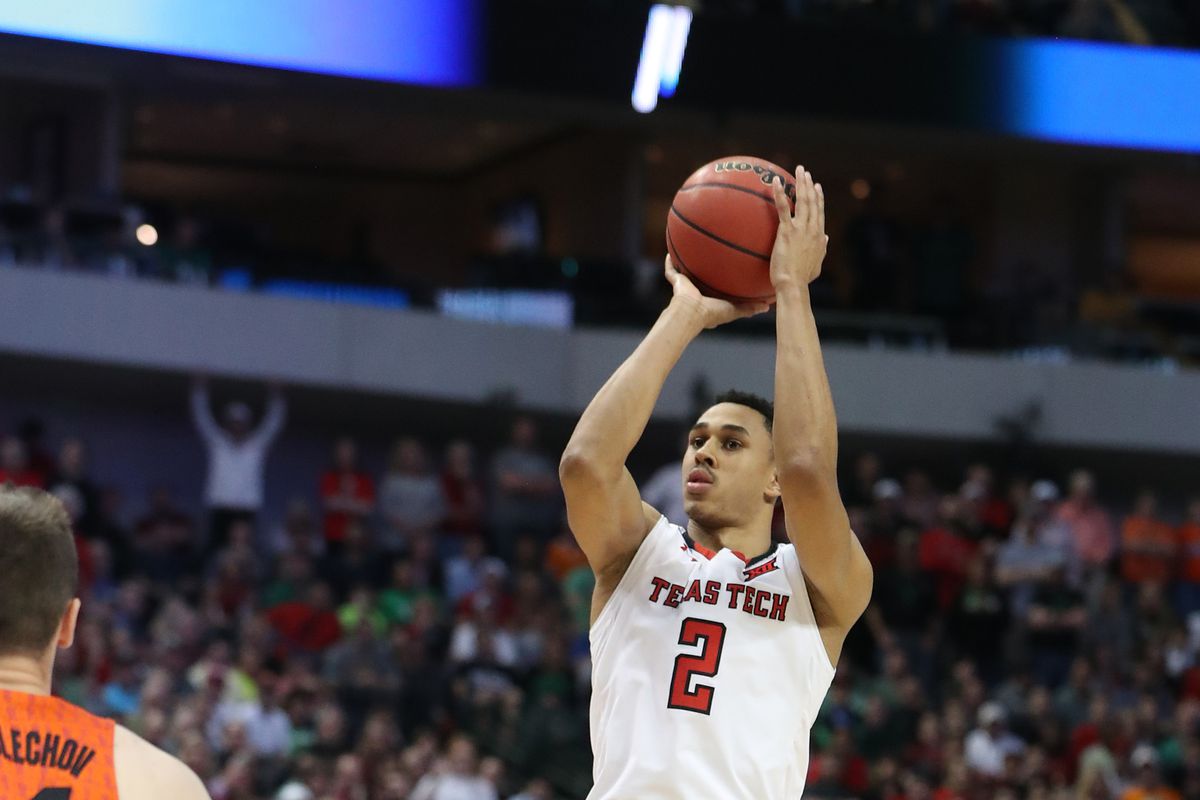 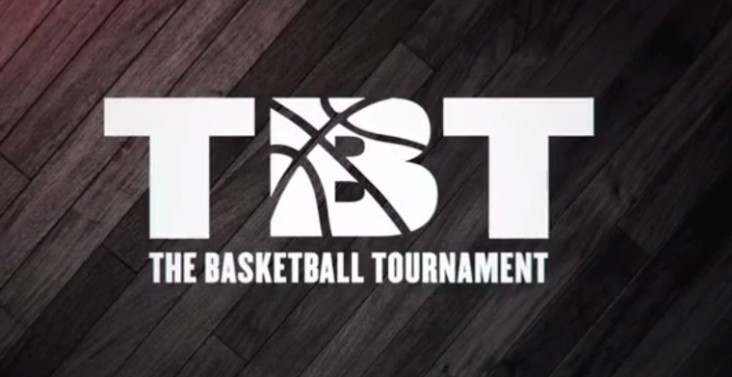