Xavier Tillman had a highly productive career playing under Tom Izzo at Michigan State. He got better every year and earned more responsibility as time went on, going from zero games started to 14 his sophomore year and all 31 games this past season. He was the Spartans defensive anchor this past season and gave them a fairly reliable post presence on the offensive end. His passing was another highlight as the offense ran through both him and Cassius Winston this season. Tillman isn’t the most athletic which leads to some questions of how great of a pro he will ultimately be but the brains and length more than makeup for that. He’s not a consensus first-round pick but there’s a shot that if the right team loves the fit he could bring he may sneak in at the back of the round. Let’s get into Tillman’s strengths and weaknesses.

The awareness from Xavier Tillman to instantly make this help rotation for the block is so, so good. His instantaneous decision-making is incredible. pic.twitter.com/YeLggCwOhP

Defensively Xavier Tillman is one of the better big man defenders in the entire draft class. It all starts with his IQ which is evident when you watch him on the defensive end of the floor. He’s an excellent communicator on the back end of the defense and even with limited explosiveness is an excellent rim protector. Tillman’s timing, length, positioning are a huge reason for his ability to protect the rim. The lack of explosive jumping will almost certainly hurt him at the NBA level and will force his positioning to be near flawless on most possessions. Tillman played for a coach in Tom Izzo who stresses defense to every team he coaches year in and year out and when you watch Tillman play it shows. He was the man on the defensive end calling everything out to his teammates.

Xavier Tillman’s defense on this possession is superb. The stuff he did to other big men this season was so impressive pic.twitter.com/kqvtlUVCFt

One area he could stand to improve is his pick-and-roll recovery as he is oftentimes a bit slow to recover to his man after a strong hedge. Part of that comes back to his lack of explosiveness which often limits his ability to recover quickly. On the other hand, he’s an excellent help defender in addition to the great post defense he plays. His strength in the low post and long arms are the main reasons for that part of his game being so strong. If he can continue to improve his quickness and become even a slightly better athlete he’s someone who could be an excellent high IQ defender off the bench for a team.

I wanted to touch on Tillman’s finishing ability around the hoop but his passing was too good to overlook. Xavier Tillman averaged three assists per game as a big man this past season while playing with an excellent passing point guard in Cassius Winston. Tillman excelled as a passer all over the floor, not just out of double teams like some bigs are. They ran some plays through him at the elbow, low post, and as a dribble handoff big man similar to how the Heat used Bam Adebayo this year. You never see him in a rush whether he’s being doubled in the post or he’s faced up on the elbow. He makes decisive, quick decisions when he has the ball in his hand and is looking to pass.

He’s shown a nice ability to set a screen receive a pass and then find an open man without being forced into a turnover. You often see bigs catch the ball in a vulnerable position when receiving it on a roll opportunity. With Tillman, he catches the ball and whether he has begun his dribble or not can calmy find the open man when the defense begins to rotate. It’s similar to the way Draymond Green was so effective in that high pick and roll the Warriors used with him and Stephen Curry. Green would get the ball near the three-point line and was tasked with making a play, Tillman could do some similar things. His handle is solid allowing him to get to the spots he wants when he wants. Tillman’s IQ on both ends of the court will allow him to find a home and be an effective role player for a team early in his career.

Before we get into his shooting, I do want to touch on his lack of explosiveness. It’s been mentioned earlier but that’s a big part of his game holding him back. His ability to stretch the floor is the other weakness in his game right now. He has good form and you can see the potential there but it’s not at a point right now where he can step into the NBA and count on it. He shot 50 threes last season and only made them at a 26 percent clip. The extra draft prep time should certainly help have helped tighten up and improve his form with consistency being an area he needed improvement.

If he can become a big man that can help stretch the floor with the occasional corner and top of the key three it would go a long way. He doesn’t need to be a 40 percent three-point shooter but if he can get into the mid to high 30s it would make him much more playable. On the right team, he could find himself starting when it’s paired with his defense.

Probably an optimistic comparison but they have some similar traits and abilities in their games. The passing is the thing that stands out almost immediately. Xavier Tillman was used in some similar ways by Izzo to how Green was used when he was back at Michigan State. The IQ on both ends of the floor is another easy comparison as both seem to always be in the correct position on defense They both seem to always make the right play with the ball in their hands on offense as well. Draymond is a better athlete than Tillman but Tillman is a bit bigger and stronger with both being long-armed with great timing and anticipation. It’s unlikely Tillman becomes the player Draymond has developed into, but if you get a slight knock-off Draymond Green at the back end of the first round or early second-round can you be upset with that? That is a contributing role player that a team will ultimately be able to count on, especially on the defensive end. 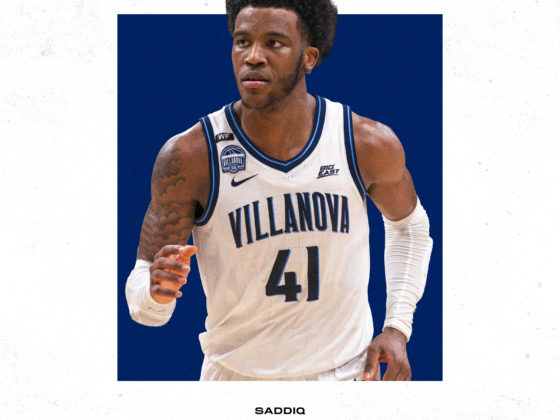 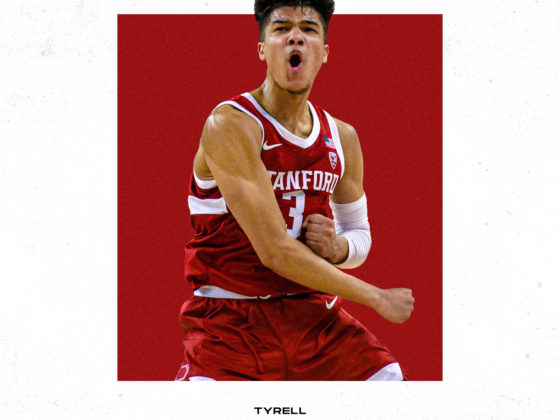