Rick James estate facing a new lawsuit after woman accuses Rick James of raping her as a minor.

The woman claims she was raped by James at the age of 15 and details the story in a $50 million lawsuit. According to the Associated Press, the unnamed woman claims the assault happened in 1979 while staying at a group home in Buffalo, New York. The lawsuit was filed against the James Ambrose Johnson Jr. 1999 Trust, which is run by the singer’s estate under the Child Victims Act, allowing a one-year litigation window for victims who were once blocked by the statute of limitations.

“He grabbed my hair and pushed my head into the pillow,” she said in the suit. “I tried to fight him off, but he told me to ‘shut up and quit moving or I’ll cut you.’” writes the woman in the lawsuit. She also cites “physical, psychological and emotional injury” as a result of the rape.

This allegation is not the first legal action against James for violence against women. In 1993, James was convicted of assault against two women. One instance, which took place in 19991, prosecutors said James and his then-girlfriend, tied a woman to a chair, burning her with a crack pipe and forcing her to engage in sexual acts.  The second incident occurred while James was out on bail in 1992.

Rick James died of a heart attack in his Los Angeles home on August 6, 2004. 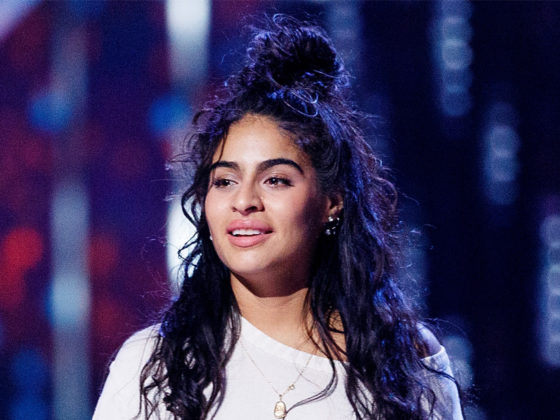