NaLyssa Smith from the Indiana Fever and Azurá Stevens from the Sky are also part of the eight-player list for the event. Lastly, Aces Kelsey Plum and Atlanta Dream rookie Rhyne Howard will be two players that will participate in both the Skills Challenge and the Three-Point Contest.

The event includes eight teams, each consisting of one WNBA player and one athlete from the Elite Youth Basketball League (EYBL) participating in the 2022 Nike Nationals.

“As a Nike EYBL alum, having the chance to now be paired with a young EYBL star in this event is extra special. I’m looking forward to everything that All-Star weekend has to offer”, said Liberty All-Star Sabrina Ionescu.

The Skills Challenge and Three-Point Contest will take place in McCormick Place on Saturday, July 6. Both events will be televised by ESPN. 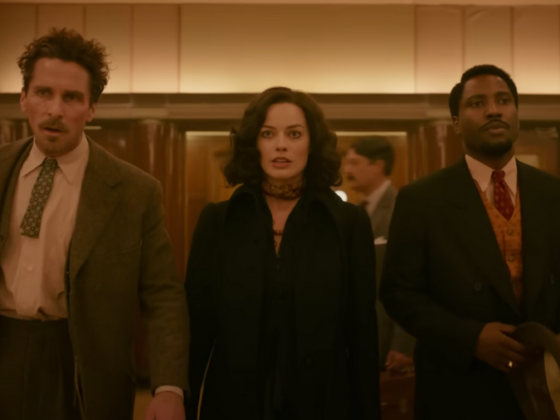 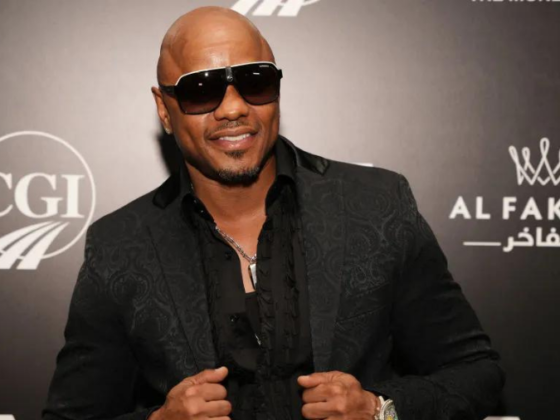 Donell Jones Wants To Do A Verzuz Battle With Joe: ‘He’s Worthy’