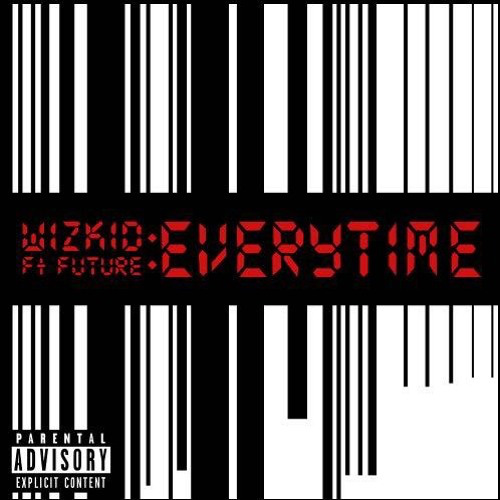 WizKid returns with ‘Everytime’ featuring none other than Future. With dropping a record in ‘Medicine’ last month, the proclaimed STARBOY is looking to keep things rolling. While his album ‘Sounds From The Other Side’ released back in July, he doesn’t look to be slowing down whatsoever.

Keeping true to his sound, WizKid has another potential banger on his hands and adding Future Hendrix will take it to that level we are sure he wants to reach. I mean Future just did a commercial for GAP alongside the legendary Cher. ‘Everytime’ can easily be a record many throw on their playlists as Summer comes to an end.

Listen to the new record below and stay tuned for more from WizKid. I wonder what high profiled feature will be next for him. That goes without saying considering he linked up with Chris Brown, Drake and Ty Dolla $ign to name a few. 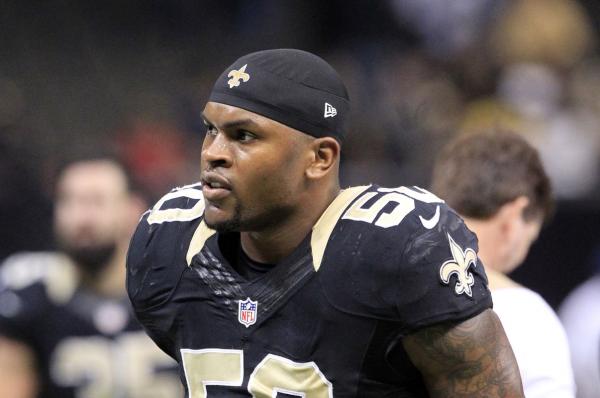 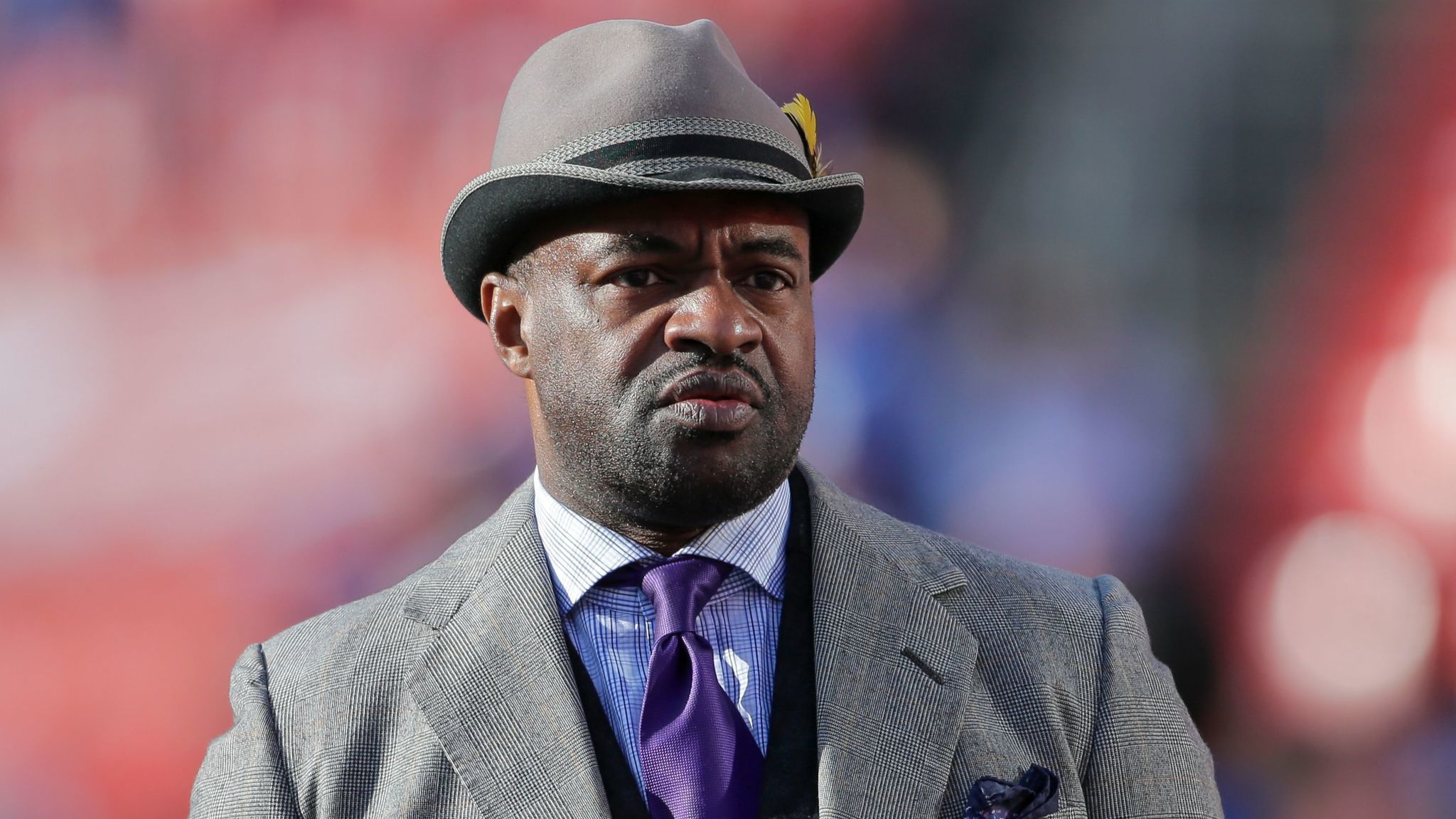