Another PARTYNEXTDOOR collaboration has surfaced on the Internet.

The OVO singer-songwriter has extended begun extending his catalogue to feature rappers like Ty Dolla $ign to Jadakiss. This time, PND provides the chorus for a Wiz Khalifa song dedicated to the strip club, “Rain.”

The instrumental is identical to the Grammy-nominated single “All The Way Up” by Fat Joe, Remy Ma, French Montana and Infared. The drums are different but the horn heard throughout the song is the same as the lead single from Fat Joe and Remy Ma’s collaborative album Plata O Plomo. The “Rain” producers Sledgren and Carlo tweeted the song was leaked over the weekend, adding that it was made before “All The Way Up.”

wayyyyyyy before all the way up. 2015 really.

Listen to “Rain” below. 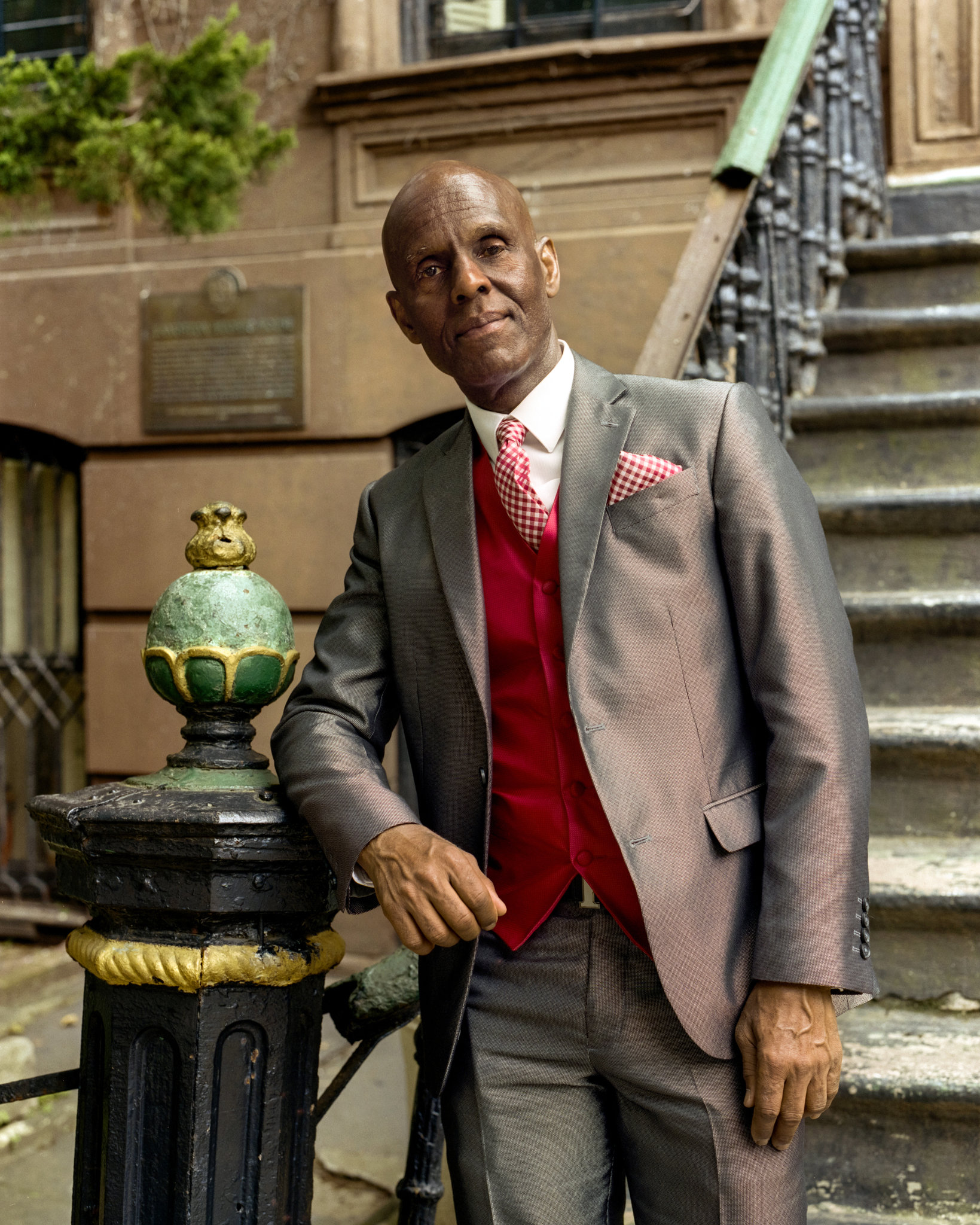 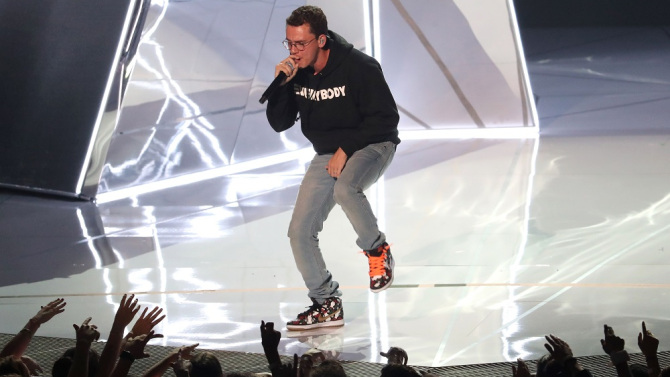