Rapper Kyle will make his debut as an actor in ‘After Party’. The 25-year old ‘iSpy’ rapper is set to star as Owen, an aspiring rapper in New York who goes on the hunt for his big break with his best friend Jeff (Harrison Holzer) on what turns on to be a wild night.

They meet Wiz Khalifa, Pusha T, Jadakiss, DJ Khaled, Desiigner and French Montana all in attempts to try and get a record deal and breakthrough into the music industry. Teyana Taylor and Tee Grizzley even makes an appearance in the film.

While thats not something that can happen in one night anymore, the movie will be entertaining and is written and directed by ‘How To Make It In America’ director Ian Edelman.

The movie is set to debut on Netflix on August 24th. 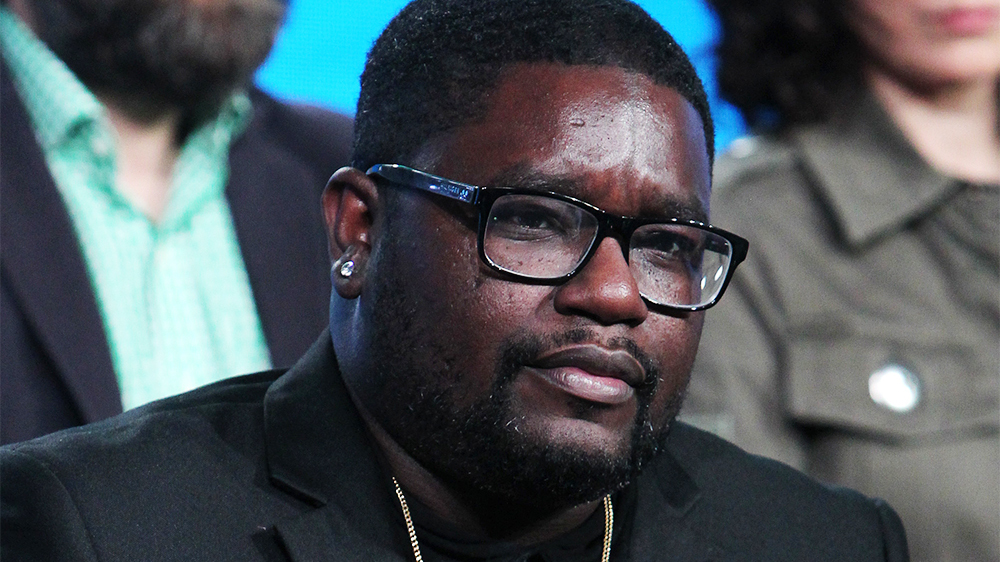 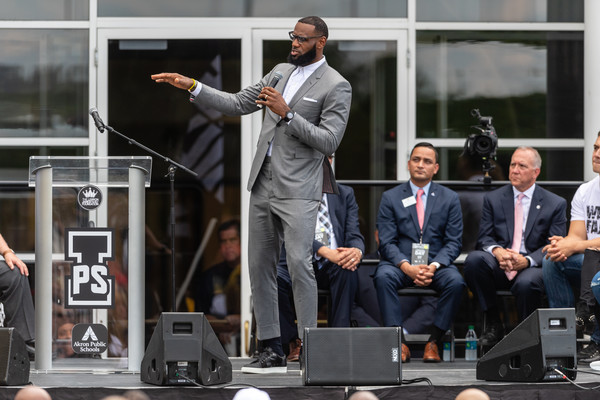