Wiz Khalifa has been in new music mode. Just last month, he released his 7 track EP, It’s Only Weed Bro. He teamed up with Tyga for an unexpected single called “Contact.”

Produced by CuBeatz and Ronny J, the two go back and forth on the track about their flashy lifestyle. The pair put the focus on women, weed, and money.

After the release of this track, along with a few others, Khalifa may be getting ready for an album release in the near future. Tyga, on the other hand, just released his “Freak“, single with Megan Thee Stallion.

You can listen to the audio for “Contact”, here. 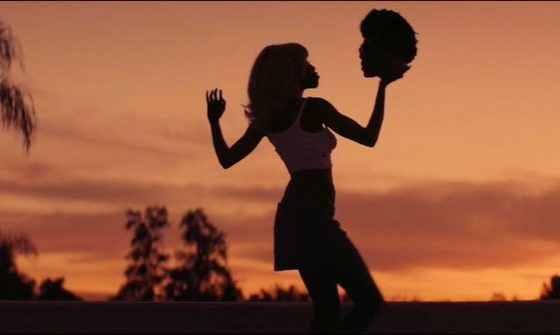 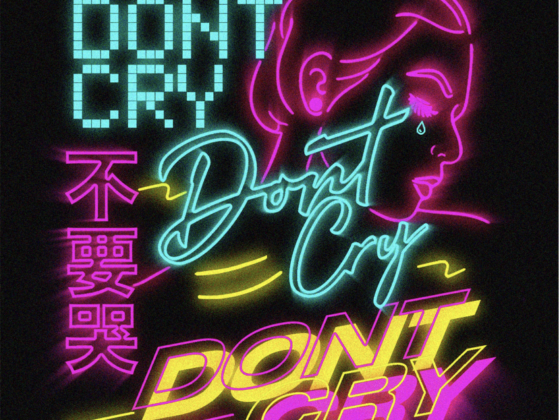