The Wisconsin Supreme Court has ruled against the use of public drop boxes across the state. In the aftermath of a recent ruling, absentee ballots must be turned in by mail or in person at the municipal clerk’s office.

“Ballot drop boxes are illegal under Wisconsin statutes. An absentee ballot must be returned by mail or the voter must personally deliver it to the municipal clerk at the clerk’s office or a designated alternate site,” Justice Rebecca Bradley stated.

“No defendant can point to any statute authorizing ballot drop boxes; instead, the defendants argue no statute expressly prohibits them. The absence of an express prohibition, however, does not mean drop boxes comport with ‘the procedures specified’ in the election laws,” she stated.

The decision to disallow the use of drop boxes in Wisconsin was not universally praised by members of the Wisconsin Supreme Court. Several liberal justices argued that the decision was unjust.

“The majority/lead opinion blithely and erroneously seeks to sow distrust in the administration of our elections and through its faulty analysis erects yet another barrier for voters to exercise this ‘sacred right.’ Although it pays lip service to the import of the right to vote, the majority/lead opinion has the practical effect of making it more difficult to exercise it,” Justice Ann Walsh Bradley wrote in the dissent.

“Such a result, although lamentable, is not a surprise from this court. It has seemingly taken the opportunity to make it harder to vote or to inject confusion into the process whenever it has been presented with the opportunity.”

Wisconsin Governor Tony Evers also pushed back against the decision.

“Today’s decision is another in a long line of Wisconsin Republicans’ successes to make it harder for Wisconsinites to exercise their right to vote, to undermine our free, fair, and secure elections, and to threaten our democracy,” he stated.

Dropbox ballots were not allowed during the most recent election push in April. As midterm elections come up in November, it is unlikely that they will be approved for use by the fall. 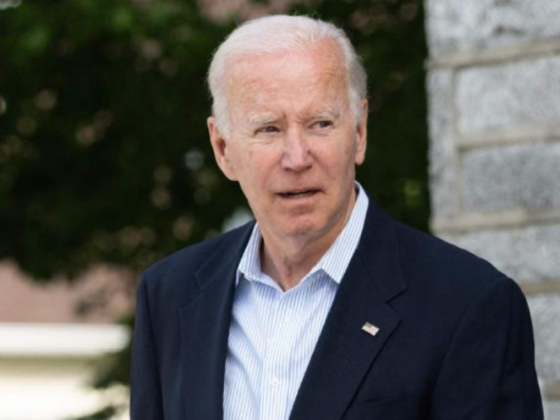