It may be hard to believe, but four months have passed since Will Smith confronted Chris Rock at the 94th Academy Awards in Los Angeles, California. In the months that have flown by since that incident, Chris Rock has returned to the stage and joked about the matter in passing. In contrast, Will Smith remained out of the public eye until July 29. On Friday, Will Smith shared a lengthy video on Instagram addressing the matter. He began by answering a question that some onlookers have had since March. Why didn’t Smith apologize to Rock while accepting “Best Actor” honors at the 94th Academy Awards?

“I was fogged out by that point. It is all fuzzy. I’ve reached out to Chris and the message that came back is that, he’s not ready to talk. When he is, he will reach out. I will say to you, Chris, I apologize to you. My behavior was unacceptable and I am here whenever you are ready to talk. I want to apologize to Chris’s mother,” he answered.

“I want to apologize to Chris’s family, specifically Tony Rock. We had a great relationship. Tony Rock was my man. This is probably irreparable.”

In addition to apologizing to Rock and his family, Smith was sure to acknowledge rumors that he only confronted the comedian because his wife, Jada Pinkett-Smith, motioned for him to do so.

“No. I made a choice on my own, from my own experience, and my history with Chris. Jada had nothing to do with it. I’m sorry, babe, and I want to say sorry to my kids and my family for the heat that I brought on all of us,” he explained.

Smith closed his remarks by apologizing to his friends and colleagues that were in attendance at the 94th Academy Awards.

“I know it was confusing, I know it was shocking, but I promise you I am deeply devoted and committed to putting light and love and joy into the world,” he said.

“If you hang on, I promise we will be able to be friends again.” 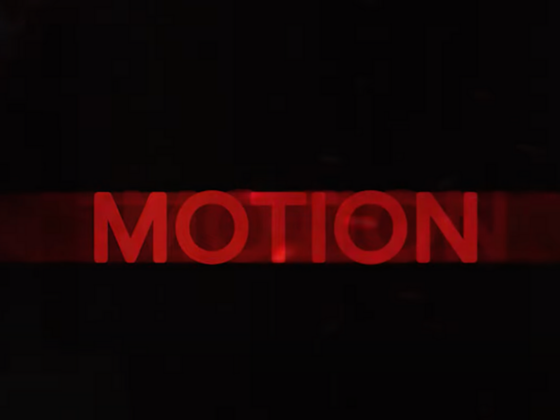 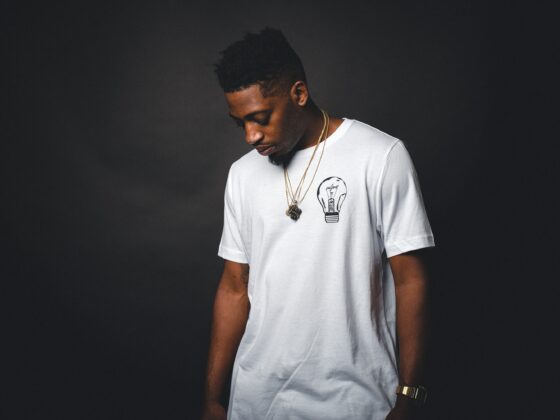 How To Stay Stylish Without Breaking The Bank 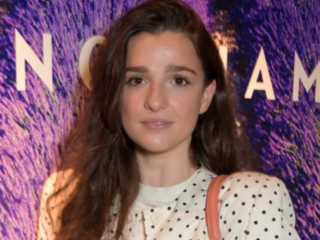