The Denver Nuggets are poised to sign free agent Will Barton on a four-year, $54 million deal, according to ESPN’s Chris Haynes.

Free agent guard Will Barton and Denver intends to ink a four-year, $54 million deal, league sources ESPN. He will have a player option on fourth year.

The fourth season contains a player option, according to ESPN’s Zach Lowe. 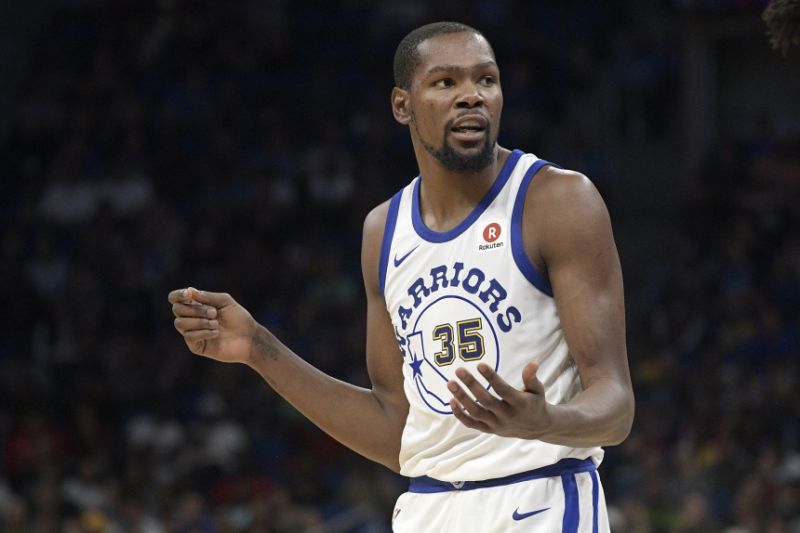 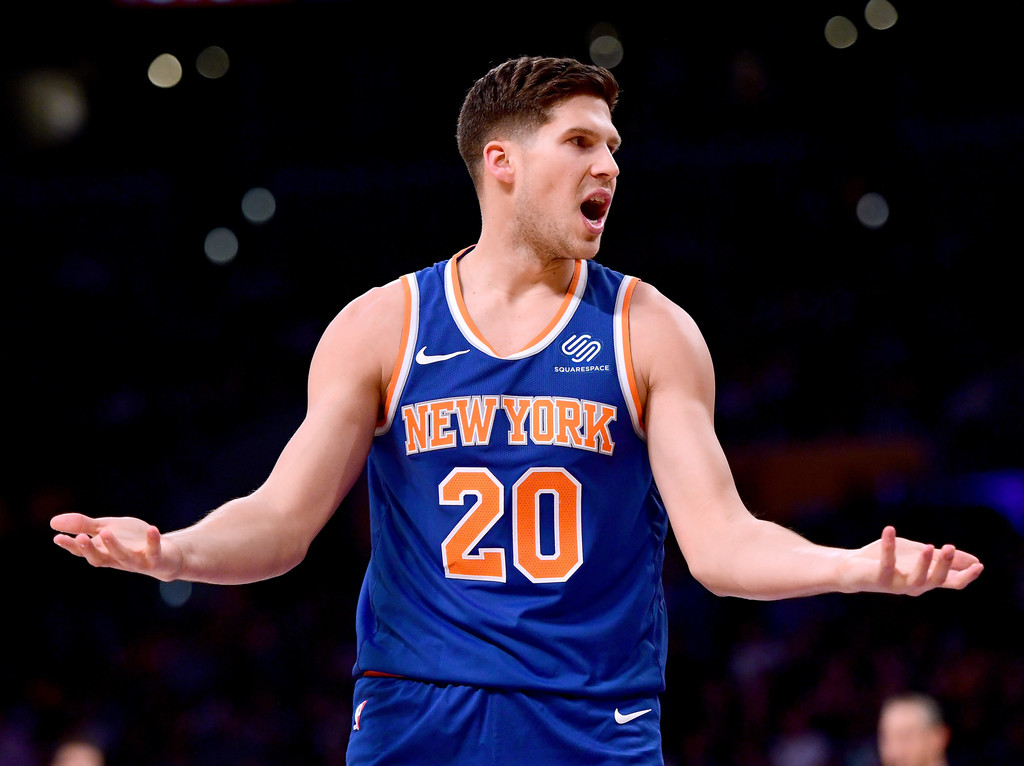