It is a sad fact, but an indisputable one, that the world of gambling is male-dominated. Even with the advent of online casinos, and the increase in the availability of what are seen as ‘female-oriented’ games like bingo, has not brought that much of a shift.
A very small proportion of online casinos’ clientele tend to be female, and that drops even further when it comes to online sportsbooks. There are several reasons for this and in very general terms can be broken down into these areas:

Men are ‘seen’ as risk-takers

It is generally believed that women are more aware of the negative consequences of any actions and as a result are more likely to make the more ‘mature’ decision not to partake in anything they perceive as risky, rather than just to dive in and see what happens. Whether this is correct or not, stereotypes on TV and in movies often show the ‘man of action’ in contrast to a female character that is passive or whose only purpose is to be rescued.

There is also the competitive aspect to gambling, and winning more than peers in a casino, or backing the winner in a sporting event has bragging rights as well as the excitement that is often seen as the primary reason why men use the best gambling sites. This is not to say that women are not competitive, but often express it in different ways than this, and are more drawn to gambling as a distraction rather than for excitement. It could also be reasonably argued that women traditionally have less time for leisure activities than men.

This might be because women take a more considered approach to their activity due to not being seen as traditional risk-takers, but they start gambling much later in life than men. This might also be due to the gambling activities that women are traditionally associated with are also associated with older women, but the reasons are more likely to be societal rather than anything else.

This all builds to a picture where men are validated for gambling activity, and it is seen as normal behavior for males to bet on the sports event they are attending or to have a ‘poker night’. The same behavior, on the other hand, from women would be viewed by many as unusual and possibly looked down upon and the individuals might even be pressured not to do it.

To wrap things up

There is plenty of evidence that points to the gambling industry being male-dominated. As more and more gambling moves online, however, there is the scope for this change as online activity is more private, and outside pressure and societal expectations are less likely to influence individual actions. As this happens, more online casinos that are more gender-neutral in design are likely to emerge, setting things on a more equal footing. 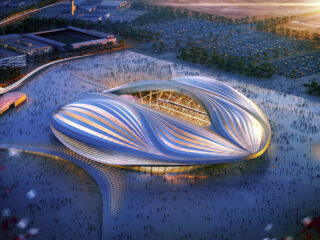 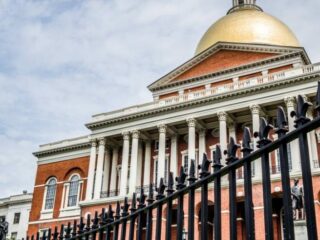 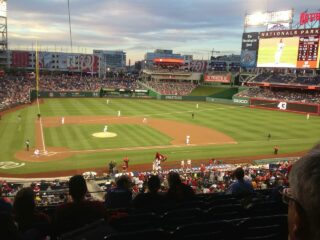 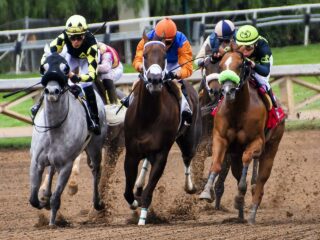 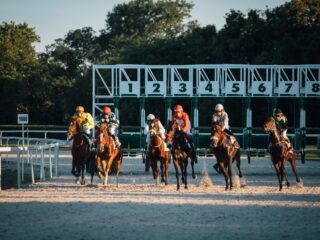