Recently, YG made headlines when he playfully kicked a man off stage for not saying, “F*ck Donald Trump!” During his set at the Mala Luna Music Festival, YG was performing his record “FDT” and told the crowd to yell, “F*ck Donald Trump!” Unfortunately for one fan, YG noticed that a few people weren’t following his instructions. YG invited the fan on stage to ask him again if he would say, “F*ck Donald Trump!” The fan refused to do so and was escorted off stage.

This week, White House Press Secretary Stephanie Grisham was asked about the concert incident involving YG. She said, “Another example of the tolerant left.”

YG has not responded to those comments. He has long spoken out against Trump’s administration. Prior to the 2016 U.S. Presidential Election, YG linked up with the late Nipsey Hussle to create the hit record, “FDT”. Later on, he grabbed Macklemore and G-Eazy for the remix.

Who knows? There may be a “FDT” part three in the near future. 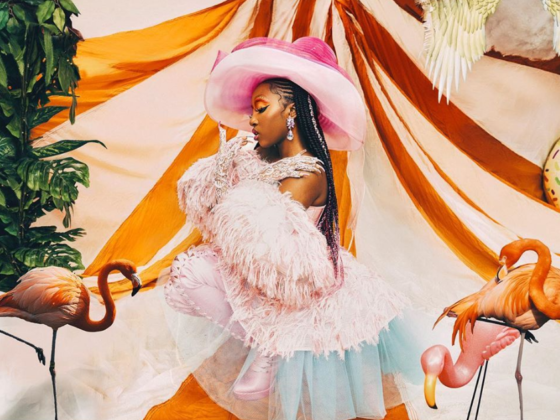 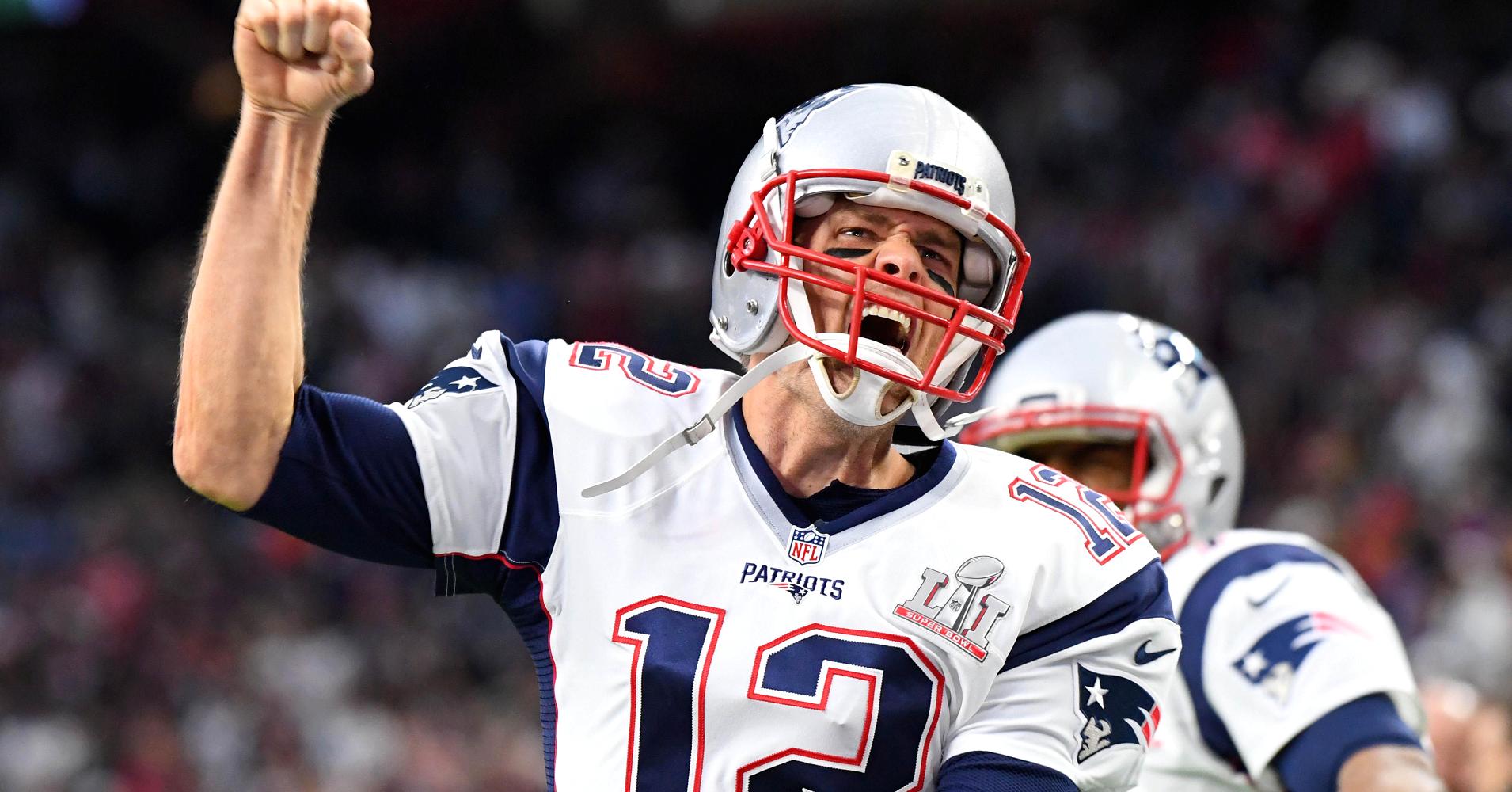