“[I am] grateful for the long-overdue release of Brittney Griner today from Russian custody. Kudos to [President Joe Biden] and his administration for the difficult diplomatic work involved to make it happen. We’re looking forward to having Brittney back home,” former President Barack Obama tweeted.

“‘Merchant of Death’ — That’s the nickname of the prisoner Biden returned to Putin. He was convicted of conspiring to kill American law enforcement. This is a gift to Vladimir Putin, and it endangers American lives,” Rep. Kevin McCarthy tweeted.

Throughout the day, praise and critique of the agreement poured in. White House Press Secretary Karine Jean-Pierre offered a response to McCarthy and those who have expressed similar sentiments during a recent press briefing.

“The question has been placed to us is … do we have security concerns, right?” White House Press Secretary Jean-Pierre said in regards to the release of Bout.

“And what we have said is that the president did not make this decision lightly — just want to make that very clear — but he believed it was the right thing to secure Brittney’s release. And we are going to stay vigilant.” 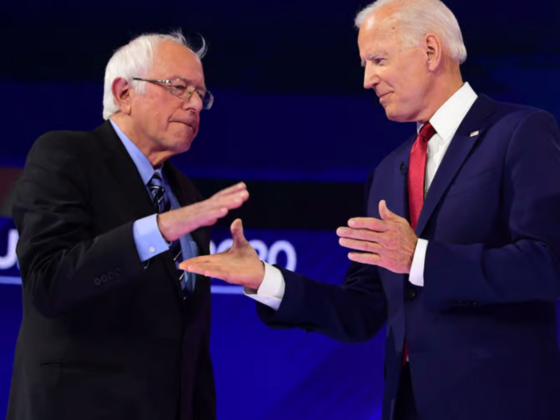 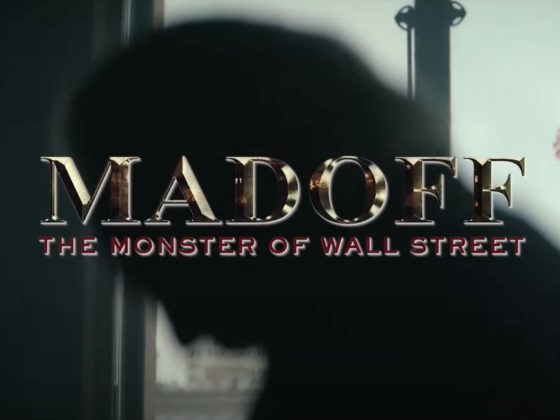 Netflix Shares The ‘MADOFF: The Monster of Wall Street’ Trailer