Ahead of the excitement of a new Premier League season, the clubs are prepping the rising stars of the sport for success. A new season is a perfect opportunity for fans to see what younger talent has to offer and to watch them develop and flourish as they take on more experienced players. We spoke to the experts behind all the football tips at Infogol and here are some of the top younger players to watch out for in the coming months who look set to have breakout seasons in 2019/20.

At just 17 years old, Greenwood has already had quite an impressive introduction to senior football, having served as a sub during Manchester United’s memorable Paris Saint-Germain win. Ole Gunnar Solskjaer looks keen to promote young talent and Greenwood is one of the lucky few who has earned a place. The forward has proven that he can shoot powerfully with both feet and has shown promise during pre-season, with excellent goal-scoring displays and his ability to cut in from the flank.

Klopp might have been expected to bring in a new striker following Daniel Sturridge’s departure from Anfield this summer, but instead, he decided to fill Sturridge’s shoes with someone already waiting in the wings – Rhian Brewster. The 19-year-old suffered ankle injuries at the beginning of 2018, just months after winning the U17’s Golden Boot but he’s now back to full fitness. Brewster has impressed Kopp as a top striker and incredible talent, with the ability to play different positions well, so the future looks very bright for the teenager.

At just 19 years old, the Portuguese midfielder has already had a bust career, making the switch from the Benfica academy to Chelsea and then on to West Ham before settling on Watford. He caught attention last season for his two goals from range and while he’s played on the wing in his short but impressive career, he is primarily a central midfielder. His defensive work comes as an added bonus and with such athleticism and technical capability, Quina could be in for a telling season.

Last season, Arsenal were really short of pace in wide areas, but Reiss Nelson could provide an internal solution for Unai Emery. Having grown up in the same neighborhood as Jadon Sancho, the 19-year-old player scored seven goals on loan at Hoffenheim and has enhanced his reputation significantly. He’s showed his willingness and ability to run at defenders and has created plenty of chances on the pitch as well as scoring several goals himself. There’s no denying that Nelson’s talent isn’t up for debate – his goal-scoring display for England’s U21 against Croatia in this summer’s Euros was impressive – but Hoffenheim boss Julian Nagelsmann states that he needs to improve the defensive side to his game. But with a bit of fine tuning and some work on his technical capability, there’s no reason why Nelson couldn’t enjoy a great season at Arsenal. 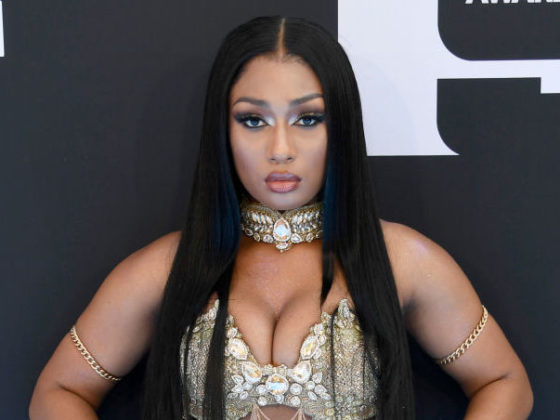 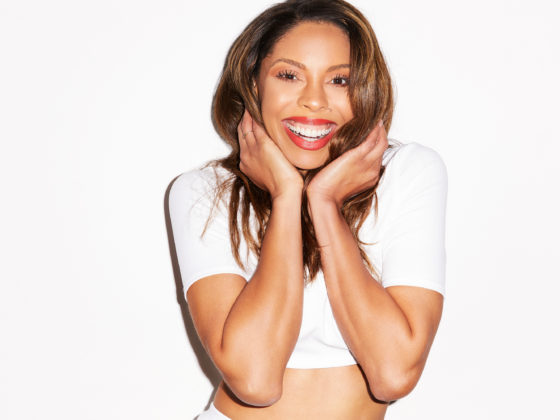 She’s Gotta Have It, That And Everything Else: Ciera Payton Discusses Film, Art And More