If there’s one thing that Griselda is going to do, it’s drop music. Within the last few months, Benny The Butcher delivered Pyrex Picasso, Boldy James dropped Bo Jackson and Mach-Hommy released Pray For Haiti. Most recently, Westside Gunn released Hitler Wears Hermes 8: Sincerely Adolf with a ton of features. Lil’ Wayne, Jadakiss, DJ Clue, Stove Good Cooks and several others shined on the project, something that he hoped would happen.

“I want you to shine,” Westside Gunn told Andre Gee of Complex.

“I want you to kill me, because that’s only going to make the best music.”

Just a few weeks later, Westside Gunn is back with the second half of the album. With 18 new tracks, the New York native is able to complete something that Tupac, Biggie and many of the greats have done — release a double album.

“I wanted to do a double album because I’ve already got one foot out the door rapping. I don’t know when I’m going to end it completely—I might make one more project after this. I might make two more, but I don’t see myself doing more than two more. All the legends had double albums, from Tupac to Biggie to Wu-Tang to Bone Thugs,” he explained.

Check out all of Hitler Wears Hermes 8: Sincerely Adolf Side B below. 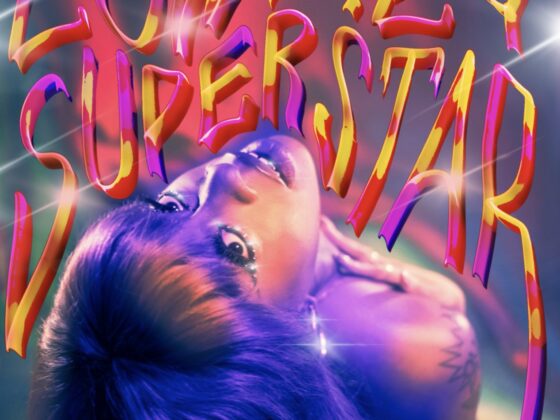 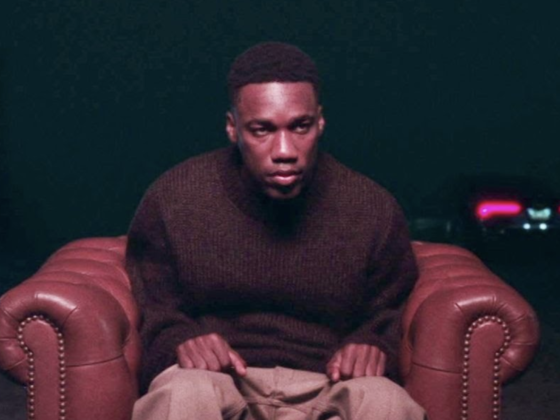