It has been a tough weekend for Ohio State fans, as both their #2 ranked football and basketball teams fell in thrilling games. The 2nd ranked Buckeyes fell to the 22nd ranked West Virginia Mountaineers 67-59. West Virginia was led by freshman Miles McBride who had a career-high 21 points off the bench, followed by Chase Haerler who scored 10 off the bench. Ohio State was led by Kaleb Wesson who had most of his 17 points come at the line, with Duane Washington Jr adding 12 off the bench. The story of the game is the defensive battle and turnovers, with both teams struggling with turning the ball over and both playing some tough defense all game long.

? Highlights from West Virginia’s 67-59 victory over No. 2 Ohio State!#HailWV pic.twitter.com/VhbG5RYkj6

Keys to the Game:

Ohio State struggled immensely from the field, going 15-49 for the game, making up for at the line, going 21 of 29. West Virginia did not shoot as poorly from the field going 22 of 53 (41.5%). The area where the mountaineers struggled was the free-throw line. They made only 15 of their 25 attempts there, with most of those makes coming at the end of the game. Both teams played some excellent defense, with both teams going scoreless for minutes at a time. West Virginia also had to deal with Kaleb Wesson without their star freshmen Oscar Tshiebwe who got into foul trouble early and played 8 minutes. Derek Culver also dealt with foul trouble in the first half but made some big plays in the second half.

Both teams struggled with turnovers, combining for 37 in total, 16 for West Virginia and 21 for Ohio State. The Buckeyes turnovers, however, came at the worst possible time, with a couple coming during the final 5 minutes where they trailing the Mountaineers. The biggest story for the Mountaineers was their bench scoring. Their two leading scorers came off the bench and their bench combined for 45 of their 67 points. Gabe Osabouhienm played some big minutes when Tsiebwe and Culver were out and Sam McNeil hit some big first-half shots to keep the game close. As for the Buckeyes, Freshmen star DJ Carton hit only one shot all game, Duane Washington went 3 of 8 and Luther Muhammad shot 2 of 9.

Overall, Ohio State was unable to capitalize on its first-half lead and had bad turnovers at the worst possible time, while West Virginia was able to overcome their struggles to win the game. This was a great defensive battle, with a great crowd that came alive at the end.

Both teams enter conference play, with Ohio State, set to play Wisconsin at home, while West Virginia will go to Allen Fieldhouse to face Kansas.

Here are some highlights from the game:

Bob Huggins is now 3-0 vs Ohio State as West Virginia’s head coach, and the Buckeyes have been ranked in all three of those matchups. 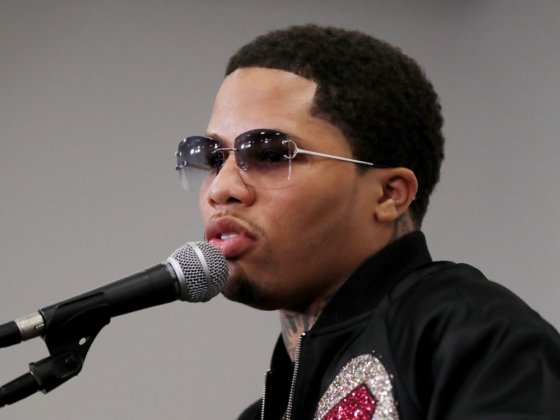 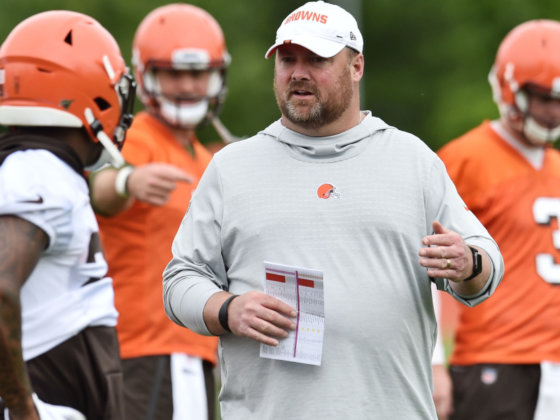