Skipping over the boilerplate introduction to an evergreen sports post with no sports to write about because we’ve been here a while now, it’s time for a game. While not wildly inventive, we are letting our hair down a little here. Introducing Weird Q&A, an alley-oop of fantastical, out of bounds, bizarre questions aiming to spark some joy in the basketball-shaped hole in your hearts.

My guests are Def Pen mainstays, David Morrow and Cleigh Adams. I’ll be playing along as well, tossing my own questions off the backboard. Y’all ready?

1. You’re stuck on a deserted island and have one NBA postseason series to watch. Which is it?

Morrow:  Celtics over Lakers – 1984. Celtics-Lakers is my favorite rivalry in sports, and this is the best series ever between the two teams. Any series featuring Magic Johnson and Larry Bird has a strong case to be the answer to this question. And this one was special.

It was the first time since the Bill Russell-Wilt Chamberlain days that the Celtics and Lakers had met in the Finals. It was also the first championship game between Bird and Johnson since Johnson’s Michigan State squad played Bird and Indiana State in the 1979 NCAA championship. Johnson took that matchup. Bird redeemed himself the next season by beating out his rival for the Rookie of the Year award. But then Johnson went on to win the championship and Finals MVP as a rookie.

By the time they met in ’84, Johnson had two NBA titles under his belt, and Bird one. They were perhaps the two best players in the world, each helming the best team in its conference. Bird came into these playoffs the league MVP (the first of three in a row he would win).

The Lakers took Game 1 in Boston, 115-109, behind Kareem Abdul-Jabbar’s 32 points. Boston evened things in Game 2 despite trailing by two points with 13 seconds to go, when Gerald Henderson came up with a steal and bucket to send the game to overtime. Bird and Johnson went head to head in that game, both scoring 27 points, with Bird snaring 13 rebounds and Johnson nearing a triple-double with 10 points and nine assists.

In Game 3, the first in L.A., the home team dominated, winning 137-104. Johnson triple-doubled and dished 21 assists, a Finals record that stands to this day. In the fourth game, Boston eked out a win in overtime despite 20 points and 17 assists from Johnson, 32 points from Abdul-Jabbar and 30 points from James Worthy. Bird led his team with 29 points and led the game with 21 rebounds.

Back in Boston for Game 5, the teams played an iconic game. It was 97 degrees in the Garden, which didn’t have air conditioning. Nevertheless, Bird put up 34 points and 17 rebounds, playing 42 minutes in dead heat. The Lakers event the series back home in Game 6 despite Bird’s 28 points, 14 rebounds and eight assists. Abdul-Jabbar led L.A to the win with 30 points and 10 rebounds.

Bird and the Celtics emerged victorious over their rivals in Game 7, 111-102. Cedric Maxwell led the way with 24 points, eight rebounds and eight assists, getting to the line 17 times and missing only three free throws.

Johnson averaged 18 points, 7.7 rebounds, 13.6 assists  and two steals a game. Abdul-Jabbar and Worthy each averaged more than 20 points per game for the series, as well.

Bird was named Finals MVP after averaging 27.4 points, 14 rebounds, 3.6 assists and 2.1 steals for the series and bringing the NBA championship back to Boston for the first time in 15 years.

Cleigh Adams:I’d choose the 2016 Cleveland-Golden State series because, in my opinion, it is one of the best series of all time, an incredible story and a great rivalry. Plus, of course, I am a LeBron stan. The drama and passion were immense. A deficit of three games to one, all hope lost. Warriors fans cocky, just to have their hearts torn out, plus all the years of jokes that followed. Just an art form of a series.

Chris Trew: Give me the New Orleans Hornets and San Antonio Spurs, second round, 2008. It’s not that the games were each individually interesting and it’s not even that I have a happy memory of this series. It’s because I’m on a deserted island in this Weird Q&A and I need to remember that optimism is my friend and when hope is lost, it just might not be.

When the Hornets lost Game 7 during that magical first full season back in New Orleans post federal flood in 2005, it felt like the basketball version of the Saints knocking on the door of the Super Bowl in their first full season back in New Orleans. The Lakers didn’t have an answer for Chris Paul in the (almost) Western Conference Finals, and if the damn Hornets had made the NBA Finals in 2008 we wouldn’t have had to endure years of harassment from basketball dinguses claiming that New Orleans didn’t deserve an NBA team.

In the end, though, basketball survived in the Crescent City – so this series is my reminder that when things go really, really wrong, there might be a Coast Guard off in the distance ready to turn it all around.

2. You have to eliminate a current NBA franchise and do a redraft of its players. Which team would be most fun?

David Morrow: This is an interesting question. Logically speaking, this would happen to a small-market team, so I’m going to focus on those teams. Like, the Lakers getting eliminated and seeing who’d get LeBron James and Anthony Davis would be insane, but that would never happen.

The pick here should be a team that isn’t particularly good right now but has intriguing talent and is a small-market team. The best candidates: New Orleans, Memphis, Minnesota.

It’s a tough choice between the three since the teams have a lot of bright young talent between them. I’m going to bend the question a little, because going strictly, by the way, the question was posed (most fun), the answer is New Orleans; Zion Williamson on the Warriors would be the most fun possible outcome here, and it’d be super intriguing to see where Brandon Ingram, Lonzo Ball, Jrue Holiday, Jaxson Hayes, Nickeil Alexander-Walker, Josh Hart and JJ Redick would end up.

But New Orleans and Memphis were really fun teams when healthy this season, and it’d be a shame to break up either of them. They don’t deserve that, and so picking them doesn’t feel right. So I’m going with the most depressing of the three teams: Minnesota.

Adding D’Angelo Russell made them more interesting than they were before, but the Timberwolves still are nowhere near the entertainment level of the Pelicans or Grizzlies.

The Warriors drafting Karl-Anthony Towns is almost as fun an outcome as them getting Zion. The Steph-KAT pick and rolls/pick and pops would be incredible. Russell, Jarrett Culver, Josh Okogie, Malik Beasley and the rest of the decent and/or promising players on the ’Wolves can be dispersed among the rest of the league’s basement dwellers.

Cleigh Adams: The Philadelphia 76ers. I would put Embiid on Portland. They need a big man who isn’t Hassan Whiteside. Embiid’s ability inside combined with Damian Lillard and CJ McCollum would be deadly.

I would put Simmons on the Lakers. His ability to run the show, giving aging LeBron a real chance to actually rest, would be key. He can put Davis in spots to succeed.  He is such a good passer those subpar shooters stand a better chance with him putting the ball right on the pocket. Pick and rolls with Simmons and Davis or Simmons and LeBron would be unstoppable.

Chris Trew: Los Angeles already has the Clippers, and they seem pretty good. So let’s contract the Lakers and see where Lebron and Anthony Davis end up. In this imaginary scenario the order of teams is selected lottery-style, and the team with the most legendary lottery luck, Cleveland, gets Lebron back. Then Davis ends up back on the Hornets, but this time in Charlotte. Headlines everywhere deem it the Karma Contraction Lottery.

3. Which NBA team is most like its MLB/NHL/NFL neighbor?

David Morrow: Historically speaking, maybe the Celtics and Patriots. #TitleTown, baby. As far as current teams, though? I’m going with the Chicago Bulls. Their neighboring Bears have an elite defense and a repugnant offense. The Bulls’ defense isn’t elite, per se, but they had the 13th-best defensive rating in the league this season – compared with the 29th-best offense.

Both teams have some intriguing talent, but some major holes, as well.

For bonus points, we can throw the Blackhawks in here, too. My hockey knowledge is minimal, but I do know the ’Hawks were disappointing this season, just like the Bears, just like the Bulls.

Cleigh Adams: I would say the Knicks and the Jets. Perpetual disappointments who always think the savior is one step away.

Chris Trew: Keeping with my New Orleans theme here, I’m going with Saints and Pelicans. Have you seen that picture of Drew Brees’ kids dressed up like Zion at the ESPY’s? 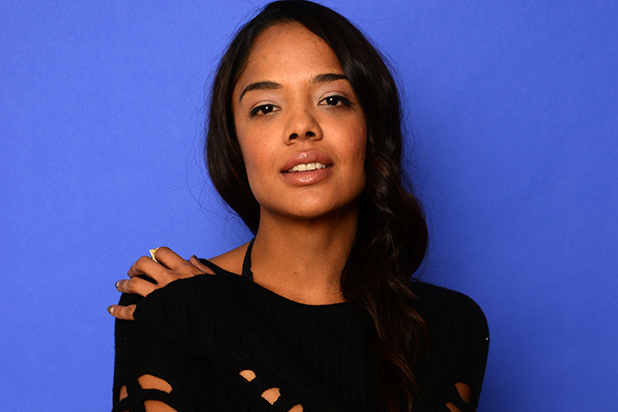 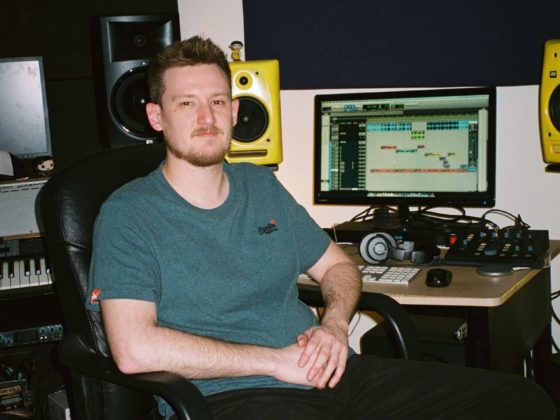