Wearable technology, also referred to as “wearables”, has risen in popularity so rapidly that they are now placed at the forefront of the Internet of Things (IoT). But what exactly are they and what is all the hype about?

Wearables are the future. We’ve been seeing them since the “Beam me up, Scotty!” days and we see them used in many sci-fi or action movies. Granted we haven’t quite reached the “movie level” of wearable tech yet, but with the rapid advancements happening in tech, you never know!

For now, let’s focus on wearable tech currently available on the market.
Wearable tech refers to electronic devices that are worn on the body as accessories, embedded in clothing, implanted, or even tattooed directly on the skin. While they are also big in the gaming industry (think VR and AR), the healthcare industry is most likely seeing the biggest benefits.

These gadgets are powered by microprocessors and have the ability to send and receive data via the internet.

This modern type of tech once seemed so far off in the future to us. But with tech developing so fast and our constant need for connectivity and information, devices such as smartwatches, health, and fitness monitoring trackers, and smart jewelry are continuously being developed.

How Useful are Health wearables?

The main aim of health wearables is to help you monitor your fitness and health levels. These gadgets can track, analyze and transmit your health exercise data to a database. Medical devices such as detection patches for diseases, medical alert monitors, and wristbands for the elderly transmit data that can be used to develop personalized treatment plans for patients.

Doctors can quickly diagnose and treat patients via information they receive from wearable tech such as health watches or wristbands.

Wearables are also making waves in the sporting industry. From tech which measures an athlete’s movement patterns, accelerators, pedometers, and GPS to fitness trackers, they are being used by both coaches and athletes.

Wearable tech has applications that monitor real-time feedback. Compression shirts that measure the performance of an athlete and wearables that capture biometric data are becoming more popular in the sports industry.

The rise of Smartwatches and Fitness Trackers

Fitness trackers such as Fitbit have been popular with active people, especially runners and cyclists since 2007. For a long time, Fitbit enjoyed its top spot as the best fitness tracker on the market. It eventually launched its own smartwatch with a screen and advanced applications.

For many consumers though, the choice still comes down to Fitbit vs Apple. If you are an Apple user then the Apple watch is likely for you. Fitbit, which was recently acquired by Google and will use Google’s Wear OS platform, is better suited to android users.

Smartwatches with built-in fitness trackers are convenient and easy to use. They keep you connected while tracking your health. The one you choose will depend on your specific needs. 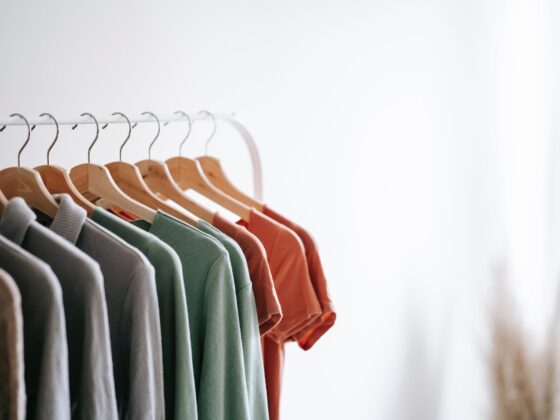 How to Put Together a Look That Reflects Your Personality 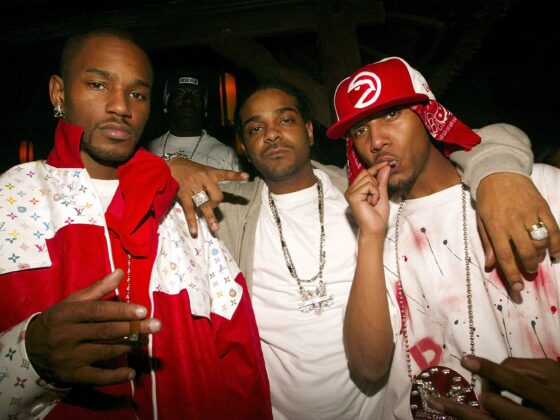 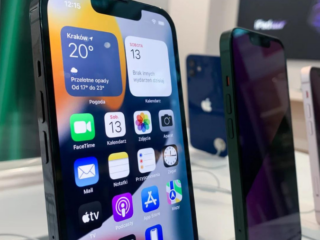 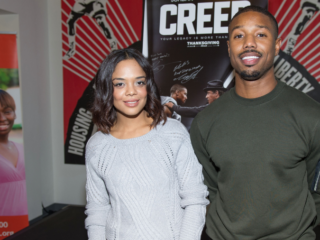 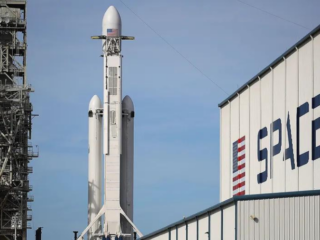