More than three years ago, former President Barack Obama and former First Lady Michelle Obama signed a deal with Netflix through their production company, Higher Ground. Through this deal, the couple has helped developed a documentary following the life of Michelle Obama’s book tour and a documentary that examined the disability rights movement of the late 20th century. Not to mention, Higher Ground ran point on the award-winning feature-length film, American Factory.

This year, the Obamas has been working hard to produce creative content for Netflix. Just a few months ago, Michelle Obama launched her children’s cooking show, Waffles + Mochi. Now, the couple is turning its attention toward a new series called We The People.

“We The People combines music and animation to educate a new generation of young Americans about basic U.S. civics,” Netflix tweeted.

To bring the series to life, the Obamas enlisted the help of H.E.R., Andra Dae, Janelle Monáe and several other talented musicians. Poet Amanda Gorman also contributes to the Obama-led effort. Check out the first trailer for We The People below. 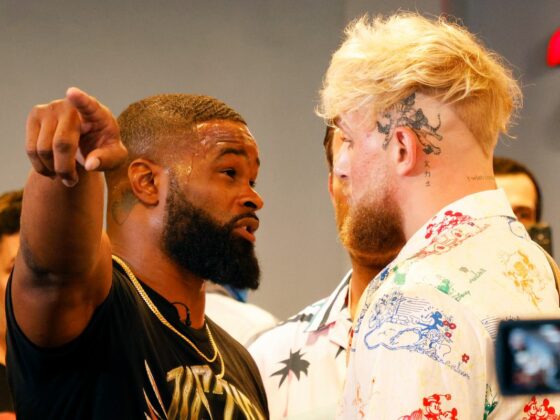 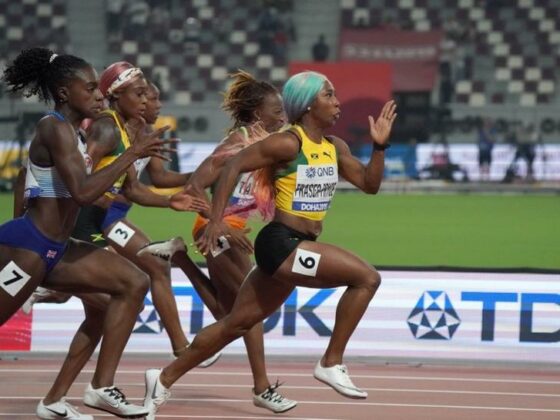