Everything that is meant to happen will be. This is either a foolish thing to say or the wisest thing my Grandmother has ever told me. Through my first 25 years of life, it has proven to be true more often than not. For example, WATTS released “Feels” back in 2018 off of his own volition. It had made some noise garnered placement on a few playlists, but it wasn’t anything that would make him a superstar. Years after its release, WATTS got a surprise message from Khalid. The Texas native told WATTS that he loved “Feels.” From there, it only made sense to put him on the song. Three years later, the two came together to release the official “Feels” visual.

“I had written and recorded ‘Feels’ back in 2018 and it had been bubbling a bit, added to a few playlists, and one day I got a DM from Khalid telling me how much he loved the song. I was totally shocked, Khalid has been an artist that I have always admired, and to find out he was a fan of mine was incredible,” WATTS told RESPECT about the process of putting together this song and video.

“I am always searching online for new music and I stumbled upon WATTS’ song ‘Feels’ and was instantly drawn to it. Just a beautiful song that I really felt an instant connection with. I hit WATTS up to tell him how much I loved ‘Feels,’ and we started talking about music and what we were currently listening to and how we were holding up in the pandemic. Over a few weeks we built a really special friendship that evolved into us collaborating on this new version,” Khalid added.

Check out the “Feels” video below. 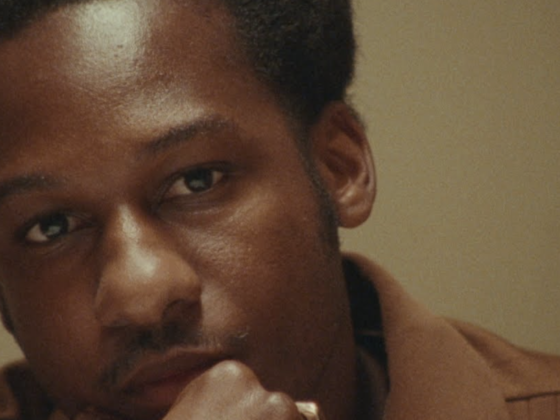 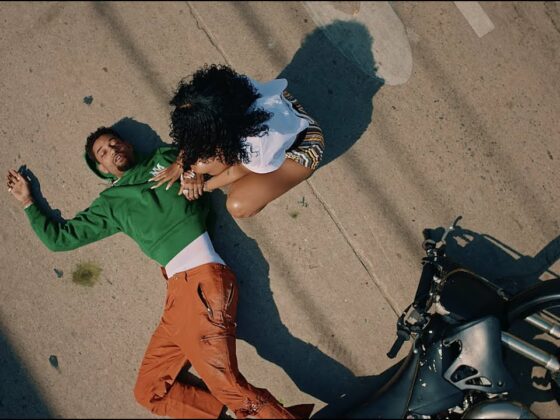