You should know by now that when Chanel, Baz Luhrmann and Gisele Bündchen come together greatness is bound to happen. Which is how I describe Chanel’s new short film ‘The One That I Want’. For 3 minutes and 16 seconds you’ll be serenaded by Lo-Fang’s cover of Grease’s hit song ‘You’re the One that I Want’, while watching Gisele Bündchen and Michiel Huisman play out a romantic story. Most importantly you’ll be truly entertained by how Film, Fashion and Music come together.

According to Baz Luhrmann, the only thing he wanted to capture was the difference between the Chanel woman then (Nicole Kidman) and now (Gisele). It’s a very interesting idea to capture the 21st century woman, because they have come a long way. The Brazilian model is the perfect muse when it comes down to hard working professional women. And it seems that both Karl and Baz agree on that. Baz continued: “In a way Gisele became the script. I knew her when she was quite young and starting out, and she’s evolved so much in both her life and work. The film reflects that – this woman has a child, a real job and then she has this relationship. Gisele is the Chanel woman now.”

The story, maybe not original but definitely realistic, is about a women who’s struggling to balance different parts of her life – while looking amazing of course. In the video you’ll be able to see the Chanel Spring/Summer 2014 rucksack, Chanel surfboard, a Chanel No.5 wet suit, a pink chiffon feathered dress, sequined tennis shoes and a beautiful LBD. The clothing really makes this film come together by portraying a woman who isn’t that predictable in Fashion. One day she’s surfing in a wet suit, one day she’s wearing a pale pink feathered dress with sneakers and the next day she’s wearing an over-accessorized LBD. All beautiful, elegant and bold – words to describe the modern woman.

Dionne Gesser has been combining words, Fashion & Music on her blog 'DiFashionista' since 2012. You can find all of her work on difashionista.blogspot.com and contact her on twitter @DiFashionista/@ItsMeMissDi_Je. Dionne is also an exclamation mark addict, a rebel with a cause and an Indie Music enthusiast. 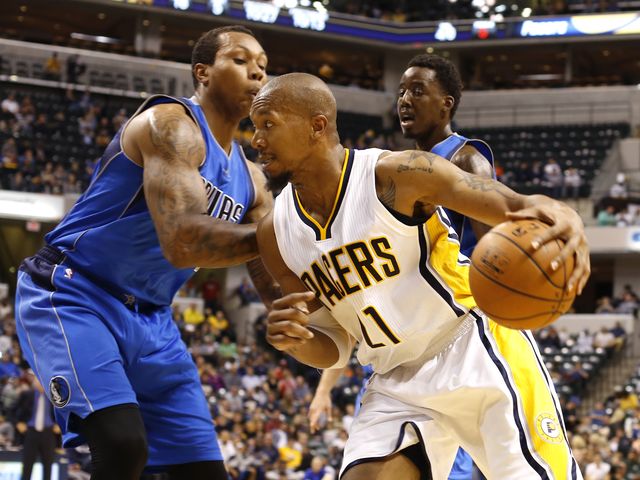 David West Has X-Ray On Ankle. Comes Out Negative 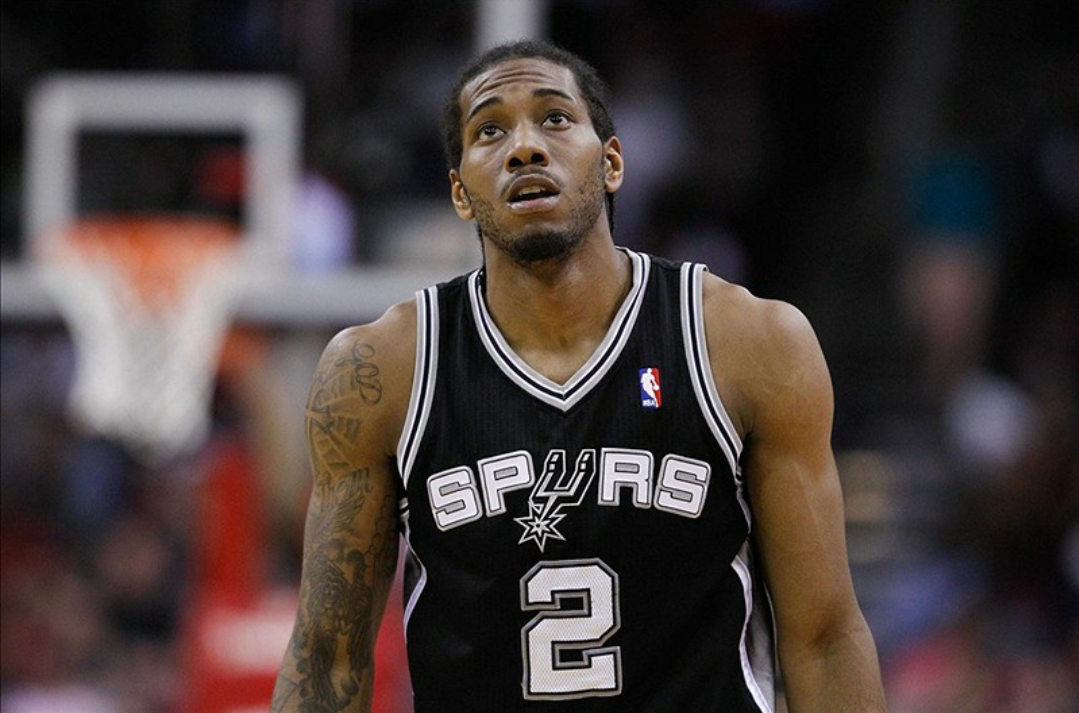