Dan Snyder, the owner of Washington D.C.’s NFL football team, has put out his first official statement since the Washington Post reported 15 women have accused the franchise, and Snyder, of sexual harassment.

The charges stem from a trip taken by members of the organization with season ticket-holders. The women were on the team’s cheerleading squad. Allegations include the women being pressured into being escorts for men at parties while on the trip as well as nude photo sessions that the women were required to take part in.

Snyder’s statement included a reference to Beth Wilkinson, whose law firm has been hired by the owner to investigate the actions that allegedly took place. The statement said, in part:

“Beth Wilkinson and her firm are empowered to do a full, unbiased investigation and make any and all requisite recommendations. Upon completion of her work, we will institute new policies and procedures and strengthen our human resources infrastructure to not only avoid these issues in the future but most importantly create a team culture that is respectful and inclusive of all.”

The team has also been under renewed scrutiny over the use of the team’s nickname.

As for the allegations, Snyder’s statement addressed those by saying:

“The behavior described in yesterday’s Washington Post article has no place in our franchise or society. This story has strengthened my commitment to setting a new culture and standard for our team.”

Critics may view the statement as being tone-deaf. At no point in his statement does Snyder apologize to women making the allegations, though Snyder does seem to acknowledge that unacceptable behavior took place. It also does not give any specifics into the type of changes that will take place, beyond the already-hired Rivera. Snyder also fails to address his knowledge or responsibility for nefarious behavior within the organization nor mentions rumors that minority owners are looking to get out of their investment in the team. 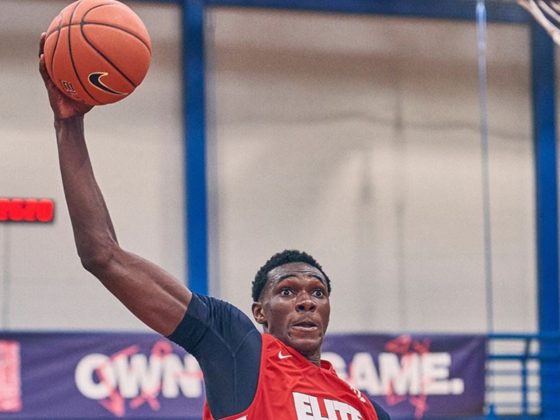 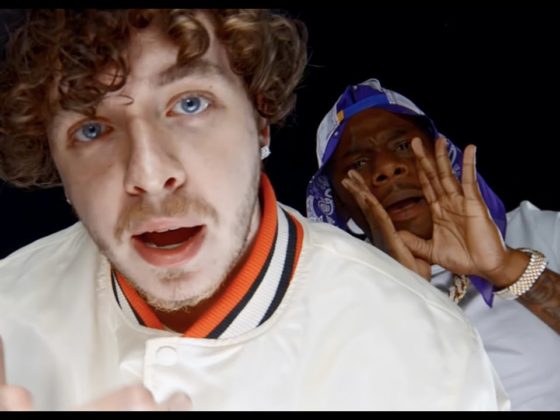