The Golden State Warriors have reached agreement on a deal with free agent Kevon Looney, who’s set to return with the team after a successful 2017-‘18 season, Chris Haynes of ESPN reports.

Looney will sign a one-year, minimum salary contract, according to the report.

Looney saw 13.8 minutes of action per game this season with the Warriors, with the 21-year-old staying ready throughout the campaign for Steve Kerr to summon him. He started a handful of games and showed flashes of potential with the team, averaging four rebounds and 3.3 rebounds.

Looney, who’s entering his fourth straight season with the Warriors, registered interest from several teams in free agency — Houston, Atlanta, Philadelphia and the Clippers being among them. He’ll enter free agency next July once again.

Golden State projects to have what could be the most intimidating starting lineup in NBA history this season, largely depending on Cousins’ recovery from his Achilles injury. He’s expected to return by the start of 2019. 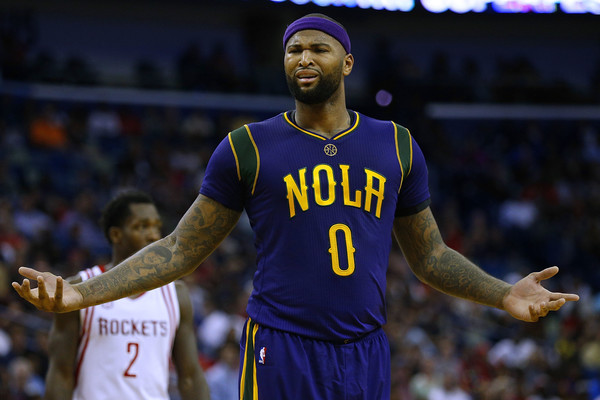 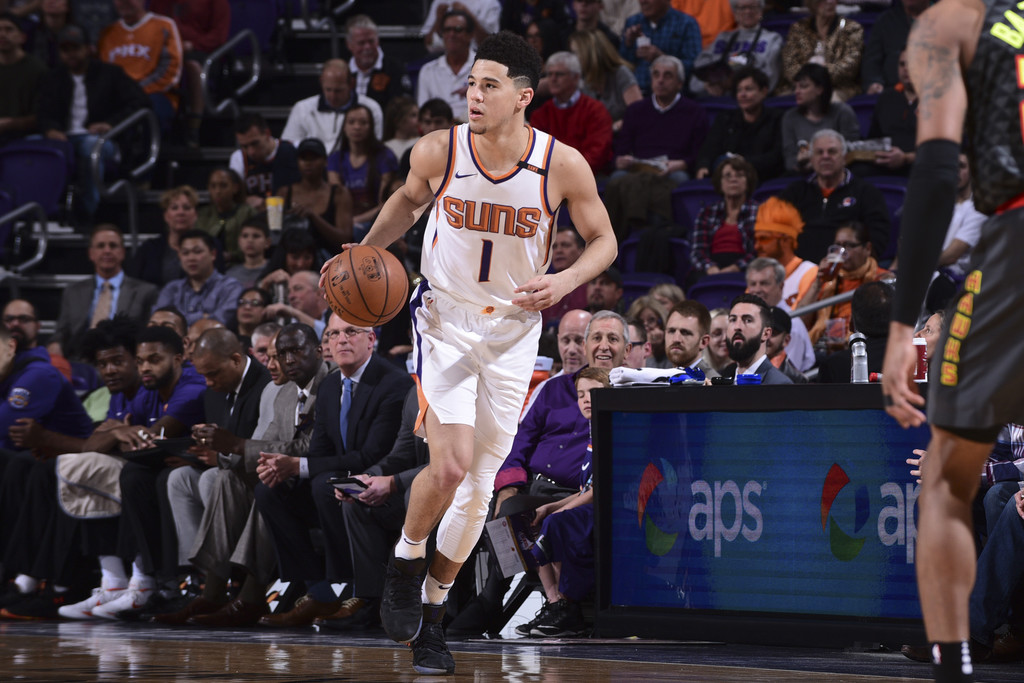