Despite his holdout, the Golden State Warriors reportedly still plan to match any offer sheet for restricted free agent Patrick McCaw, according to Chris Haynes of Yahoo Sports:

McCaw, 23, has held out this season and stayed away from the team in an attempt to secure a contract of his liking or in hopes that the Warriors would renounce him, setting free the No. 38 pick in the 2016 NBA draft to sign with any team without restriction.

McCaw, who has been avoiding the team amid this contract dispute, declined both his $1.7 million qualifying offer and the Warriors’ two-year, $5.2 million offer that followed.

McCaw has been a solid rotation piece for the Warriors during their back-to-back championships, averaging 4.0 points, 1.4 rebounds, and 1.2 assists along with solid defense. However, with the incredible rise of undrafted rookie Alfonso McKinnie, McCaw’s services are far from needed for the defending champs, who currently hold all the leverage in this situation.

It’ll be interesting to see how this continues to unfold, as teams that may have had interest in McCaw may have been scared by the third-year guard’s high salary demands despite not proving to be anything more than a backup guard. Eventually, McCaw may have to compromise with his current team and will have to prove himself as a starting-caliber player in the NBA before he can land a more lucrative contract. 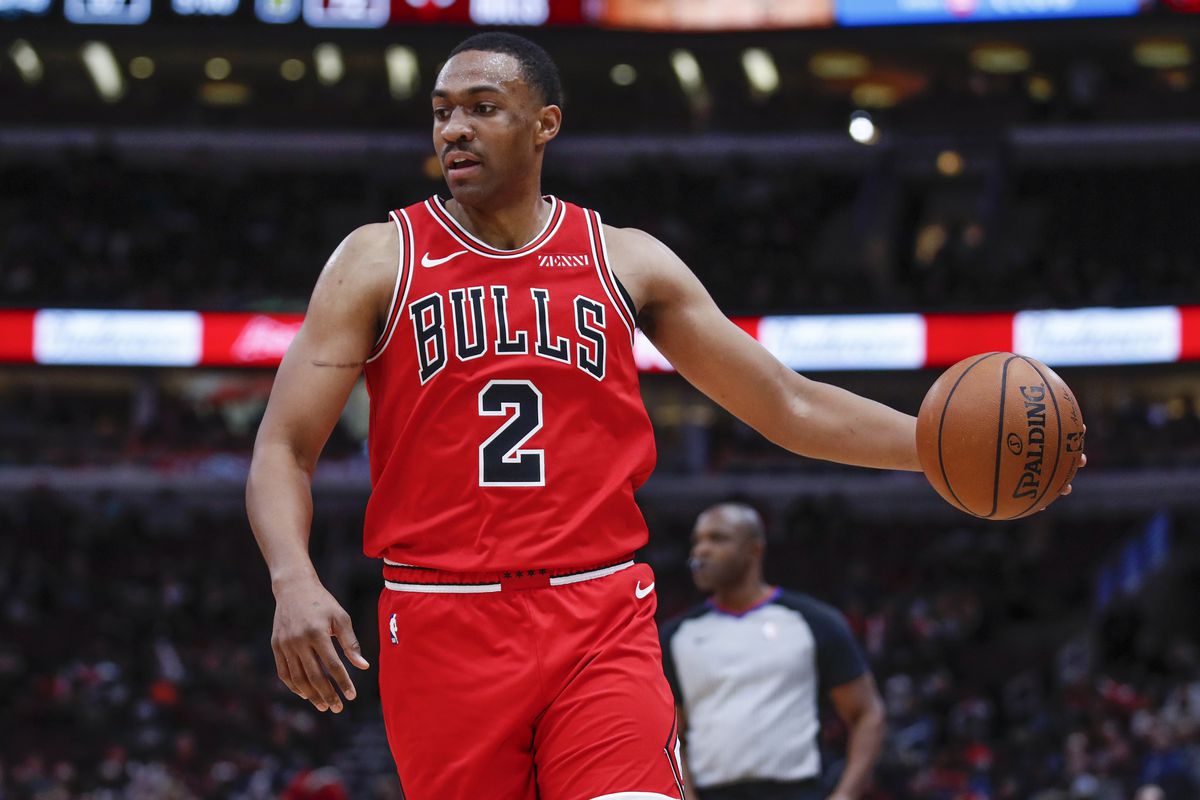 REPORT: Knicks Among the Teams with Interest in Jabari Parker 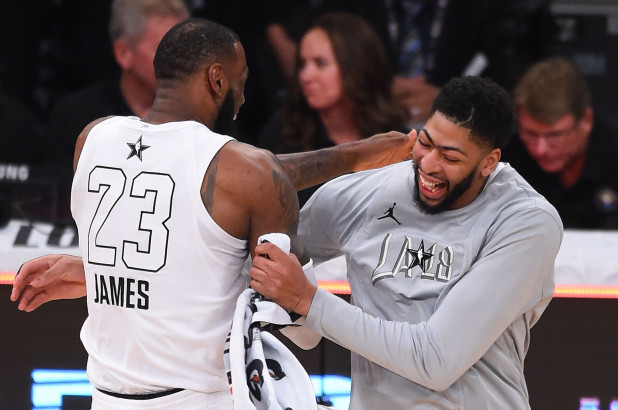