Manu Ginobili scored the first points in what could be his final game, but the Spurs did not have enough to overcome the dominance of the Golden State Warriors. Behind the dominance of Stephen Curry (36 points, six assists) and Kevin Durant (29 points, 12 rebounds), the Warriors picked up the 129-115 win in game four, completing the sweep in the conference finals, and advancing to the championship round for the third straight year.

Ginobili’s basket was a flashback to a dominant past, the last reminder of a Spurs team led in part by his efforts off the bench through two decades of uninhibited excellence. His 15 points and seven assists were a reminder of the big three: the recently retired Tim Duncan, the injured Tony Parker stuck in career purgatory, and Ginobili who has made it no secret that he could be joining Duncan in stepping away from professional basketball this summer. The chants of “Manu!” and the roar of the crowd as he checked out for maybe the final time was a reminder of the adoration that Spurs fans felt for the man who sacrificed the most to win in San Antonio.

Is this his final game?! ? pic.twitter.com/ulAMRQQKVg

But it wasn’t the big three nor the injured superstar All-NBA forward Kawhi Leonard leading the Spurs on Monday. It was the youth. It was Dejounte Murray, Kyle Anderson, and Bryn Forbes all having strong efforts off the bench, giving endless energy to try to keep the Spurs’ season alive, battling back from major deficits numerous times but lacking the last punch to complete an official comeback. They lost but they brought hope to the Spurs as they move forward in their transition from an older era.

San Antonio has many questions to answer this summer after receiving this four-game beat down from the Warriors. They need to find a point guard, regardless of Parker’s decision to return or retire and Patty Mills’ impending free agency. They need to make a firm choice on LaMarcus Aldridge whose playoff campaign left much to be desired as the sidekick to Leonard. And they need to develop their youth, hoping that one or more of them can provide the level of hard work and entertainment that Ginobili did for years.

The Warriors’ sole question now is whether they can stay the course as the presumptive favorites to win the title. A rubber match against the Cleveland Cavaliers is almost set in stone, with the Cavs up 2-1 against Boston and almost certain to advance after a road bump in game three.

Durant’s addition adds a whole new level of dynamic play to a team already loaded with elite talent. And yet, LeBron’s dominance over a long period matched only by the Spurs leaves enough room to question and enough reason to tune into what should be the saving grace of an inevitable and predictable playoffs. Both teams are fortunately largely healthy and it’s unlikely that another monumental suspension changes the course of the series. Instead, it will be two loaded squads with MVP’s galore battling it out for the right to be known as one of the most dominant teams of all time.

If this is the end for Manu, it’s the end of a distinguished career. From the numbers to the accolades to the entertainment of every no-look pass, every nutmeg, and every tough layup off the glass, Ginobili was a star in his own way and the NBA will miss him.

Manu Ginobili checks out for (possibly) the final time pic.twitter.com/lkRqLrhkKh 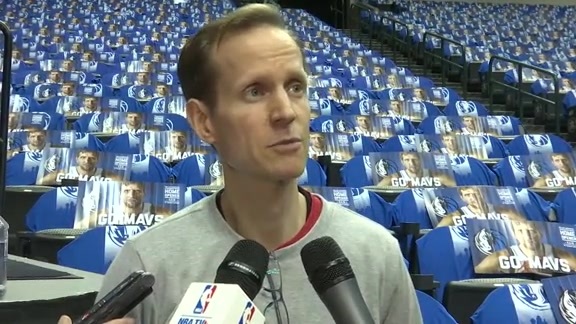 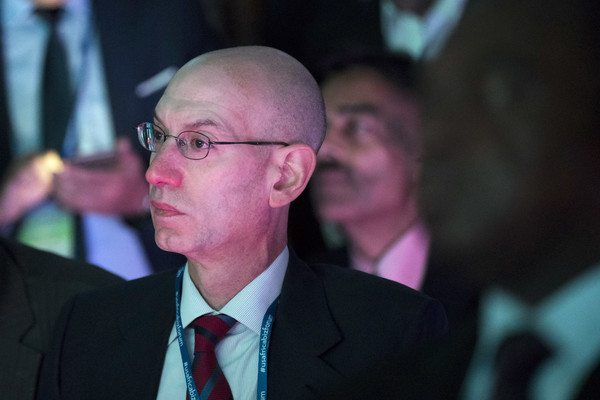