The 2018-19 NBA GM survey results were released on NBA.com this week, with the site conducting anonymous polls to each of the 30 general managers across the league.

The GM’s were asked a variety of questions on topics including major awards, team success, offseason success, the best players at each position and various miscellaneous topics.

The Golden State Warriors remain heavily favored to win the NBA Championship, with 87 percent of general managers choosing them as the likeliest franchise to succeed in their quest. Also receiving votes were the Houston Rockets and Boston Celtics, each at seven percent.

Stephen Curry, James Harden, LeBron James and Anthony Davis were voted as the best players at their positions, with Davis receiving the most votes at power forward and center. Most GM’s voted the Lakers to be the most improved team, Luka Doncic to win Rookie of the Year, LeBron James to win MVP, and Brad Stevens as the league’s best coach.

In the Miscellaneous categories, GM’s voted Golden State for having the best homecourt advantage, Philadelphia for having the best young core and Oklahoma City’s Steven Adams as being the toughest player in the league. The majority of voters would start a franchise with Milwaukee’s Giannis Antetokounmpo.

This year’s NBA GM Survey marks the 17th straight season of the tradition. The full results can be viewed at NBA.com. 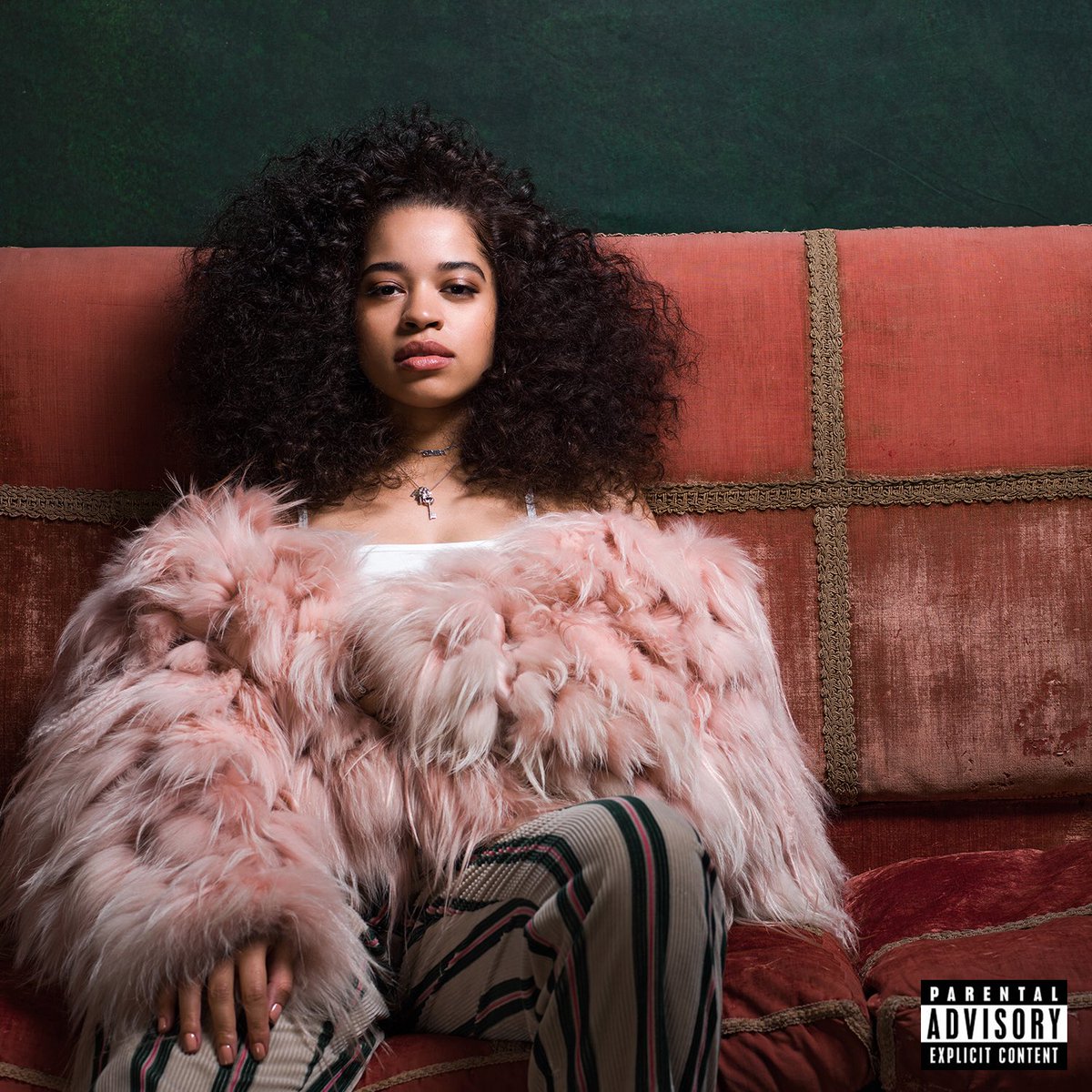 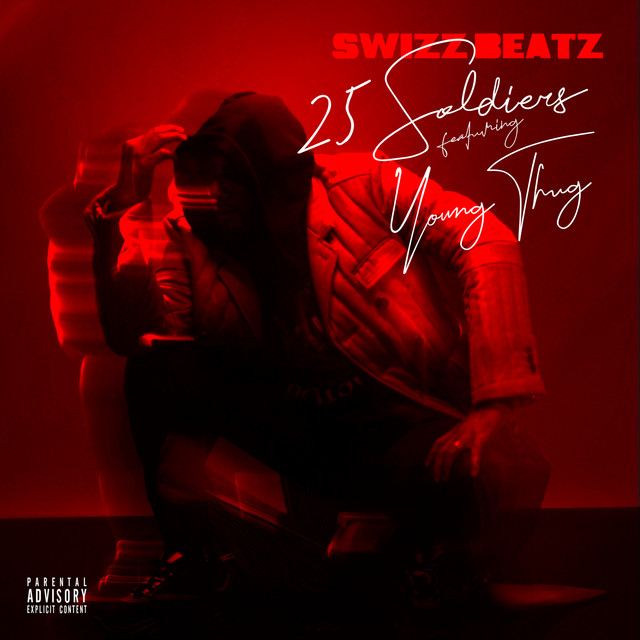