Kevin Durant had one of the most impressive first-round series in league history to start the Warriors’ 2019 postseason run. Durant’s splits – 35 points nightly on 57% shooting from the field, to go with five assists and five rebounds per game – are historic at face value, without the added bonus of KD amassing 45- and 50-point scoring outputs in back-to-back deciding games for the series.

The Warriors were plus-80 in those six games against the Clippers when Durant was on the floor, an elite number regardless of the matchup for any playoff series. The Warriors held a 60% true shooting percentage when Durant was on the court for that first-round series, per NBA Stats. With Durant, the Dubs average an assist rate of 67% and an assist-to-turnover ratio of 1.98 so far this postseason.

If you put stock in these data, the belief that Durant sabotages the Warriors’ beautiful game of spacing and ball movement, the style that propelled them to the height of the NBA five seasons ago, is nothing more than a myth. We don’t need advanced statistics to know the Warriors are an incredibly great team when Kevin Durant is in uniform.

The Warriors’ true-shooting percentage in the postseason is almost identical when Curry plays and Durant sits, and their passing and rebounding team-wide figures are nearly indistinguishable as well. Even though it is a small sample size, the Warriors are undefeated without Kevin Durant in these playoffs – including a road win in Houston that is by far the most important game of this Warriors postseason, if not the Kerr era. Winning that game, without Durant, absolutely meant something.

It does not mean the Warriors are better without Durant.

And this is not an indictment of Durant.

The truth of the matter, the one that most NBA fans don’t want to hear or admit, is that the Warriors are still the best team in the NBA without arguably the best player on the planet in uniform. League-wide media and hall-of-fame basketball minds alike would scoff at this notion – Charles Barkley didn’t think the Warriors would win either the Houston or Portland series without KD, and Scottie Pippen doesn’t believe they’ll finish as champions if Durant cannot return to the lineup.

Since Durant’s departure, the Warriors have an offensive rating of 116, which would have led the NBA during the regular season and is one of the best marks in league history. Though a small sample size, the Dubs’ player and ball movement has been elite in the five games without Durant. The numbers across the board were historic for the KD-less Warriors in the Blazers series – an assist-to-turnover ratio of 2.03 and an assist rate of 65.9%, per NBA Stats. Near identical passing numbers for the Warriors without Durant as they have with him.

Draymond Green and Stephen Curry‘s increased production is largely responsible for the Warriors’ continued dominance over the last five games. Offensively, Green and Curry represent the most lethal pick-and-roll combination of any duo on the four conference finalist teams. While Curry doesn’t use on-ball screens as frequently as other high-volume guards, any pick-and-roll with Curry as the lead ballhandler has resulted in 1.09 points per possession in the Warriors’ 15 games this postseason, per NBA Stats.

With Draymond Green as the screener in these actions, the efficiency increases to 1.33 points per possession. So many of the Warriors’ pet actions – most famously a side pick-and-roll mixed with either a screen away or dribble handoff – are initiated by Green putting the ball on the ground and finishing the play with an emphatic screen on the opponent’s best defensive guard.

In a series beautifully diagramed by Chris Oliver (@BballImmersion), you get to see how Green operates as a constant floor general when on the court, looking to make plays whether he has the ball or not. Kerr prefers to go to this specific Draymond screen-away action on a regular basis when either Durant or Thompson has the ball in the mid-post on a mismatch. The simplistic brilliance of this action is that it requires the defense to make a decision: commit to playing Green on the perimeter as a “non-shooter” or allow Curry to turn into a nonchalant outside look that might as well be a layup.

The Warriors, either by choice or coincidence, reserved these Draymond screening actions solely for the third quarter of all four matchups against the Blazers. In the third quarter of the final three games of the conference finals series – all games the Warriors trailed at halftime – their offensive rating jumped to 126.1; the real-world equivalent to being “on fire” in NBA Jam. Curry and Thompson are the first- and fourth-highest scorers, respectively, in the third quarter this postseason.

To complement their inconceivable offensive output, the Warriors’ defensive rating dropped to 101.1 for the 48 minutes of all four third quarters in the Portland series. For comparison, the New York Knicks were the league’s worst regular-season offense with a rating of exactly 104. The Warriors, led by Green and Andrea Iguodala – prior to the reemergence of a nagging knee injury that kept him sidelined in Games 3 and 4 – have turned Damian Lillard and CJ McCollum into Kevin Knox and Dennis Smith Jr.

Iguodala’s postseason play has heightened once again from his typical plodding regular season output. He may be the best postseason perimeter defender alive besides Kawhi Leonard. From NBA Stats’ defensive tracking data, Iguodala allowed a defensive field goal percentage of only 42.4% through the six games of the semifinals series against the Houston Rockets. The expected percentage for such shots was 44.5%, resulting in a shot difference of minus-2%. That difference, against a juggernaut perimeter-oriented Rockets offense, is the difference between a Warriors win or loss, especially since all six matchups were determined by six points or fewer.

With Iguodala supervising the perimeter, Green has reemerged as the six-headed defensive monster that defined his initial rise to NBA prominence. Even in 2017, Green’s Defensive Player of the Year campaign, his defensive output was not comparable to the level it reached in the Portland series. The Blazers had a worse-than-expected field-goal percentage from all five of NBA Stats’ defensive tracking categories with Green as the primary defender on any opposing Blazer shooter.

In the entire Golden State-Portland series, the Blazers shot a lowly 45% from the rim and a stingy 22% from beyond the arc with Green defending, per NBA Stats.

Klay Thompson, the other Golden State All-Star, was also historically good for the Warriors defensively in the conference finals. Klay’s defensive shot differential for the series was minus-5% overall, equatable to making Lillard and McCollum – Klay’s nightly assignments – shoot with their left hand. Lillard wildly underperformed offensively in the series, whether Klay was the primary defender or not, which may be attributable to an injury he suffered at the end of Game 2. Regardless, with Thompson as the primary defensive matchup, Lillard shot just 34.3% from the field and 30% from deep, per NBA Stats. There is no questioning that Thompson won this pivotal matchup in a series that depended upon him doing so given Durant’s absence.

With the addition of another Western Conference Finals championship, the Warriors now receive eight days of rest to prepare for a fifth-straight NBA Finals and the opportunity to cement their dynastic run as one of the greatest franchises in NBA history.

During the celebration scrum following Golden State’s four-game sweep of the Blazers, Warriors owner Joe Lacob proudly declared that Kevin Durant would be returning to the court for his third-straight Finals. Even in light of Lacob’s comments, whether Durant makes a return for the championship series remains uncertain. No specific timetable, or any other injury updates, have been confirmed by the Warriors organization.

But what isn’t uncertain is whether the Warriors can win it all without KD.

The Dubs already proved over the last five games that they can still reach an unbeatable level without him. 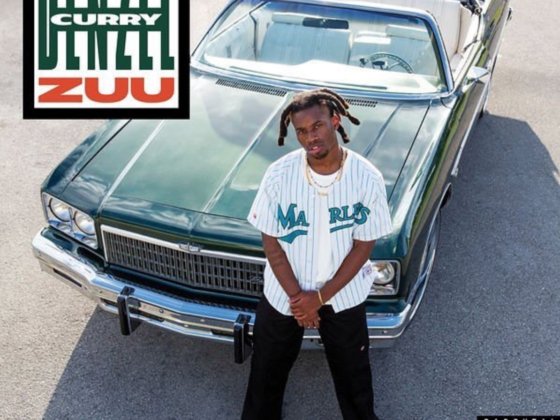 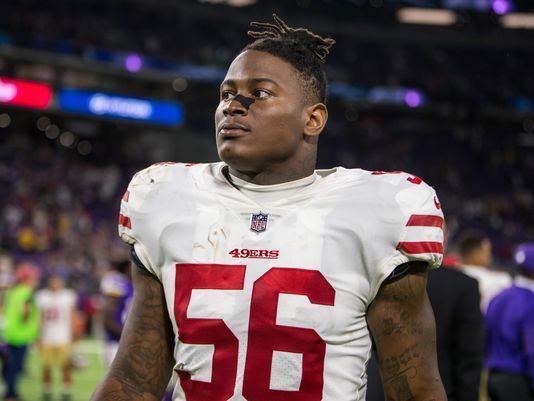