The deal will also include Rebel Wilson’s ‘Isn’t It Romantic’, Tiffany Haddish crime-drama ‘The Kitchen’, Melissa McCarty’s “Superintelligence,” and the tentatively titled “Torrance.” The elaborate deal will allow Bron & Warner Brothers to further develop a so-far blossoming relationship. Bron has credits including “The Spy Who Dumped Me,” “A Simple Favor,” “The Birth of a Nation,” “Fences,” “Roman J. Israel, Esq.,” and the upcoming Tom Hanks war drama “Greyhound.”

All 5 of those film are scheduled to release within the next couple of years with Eastwood’s ‘The Mule’ coming to theatres this month and Joaquin Phoenix’s adaptation of the DC’s most sinister villain ‘The Joker’ will hit theatres October of next year. 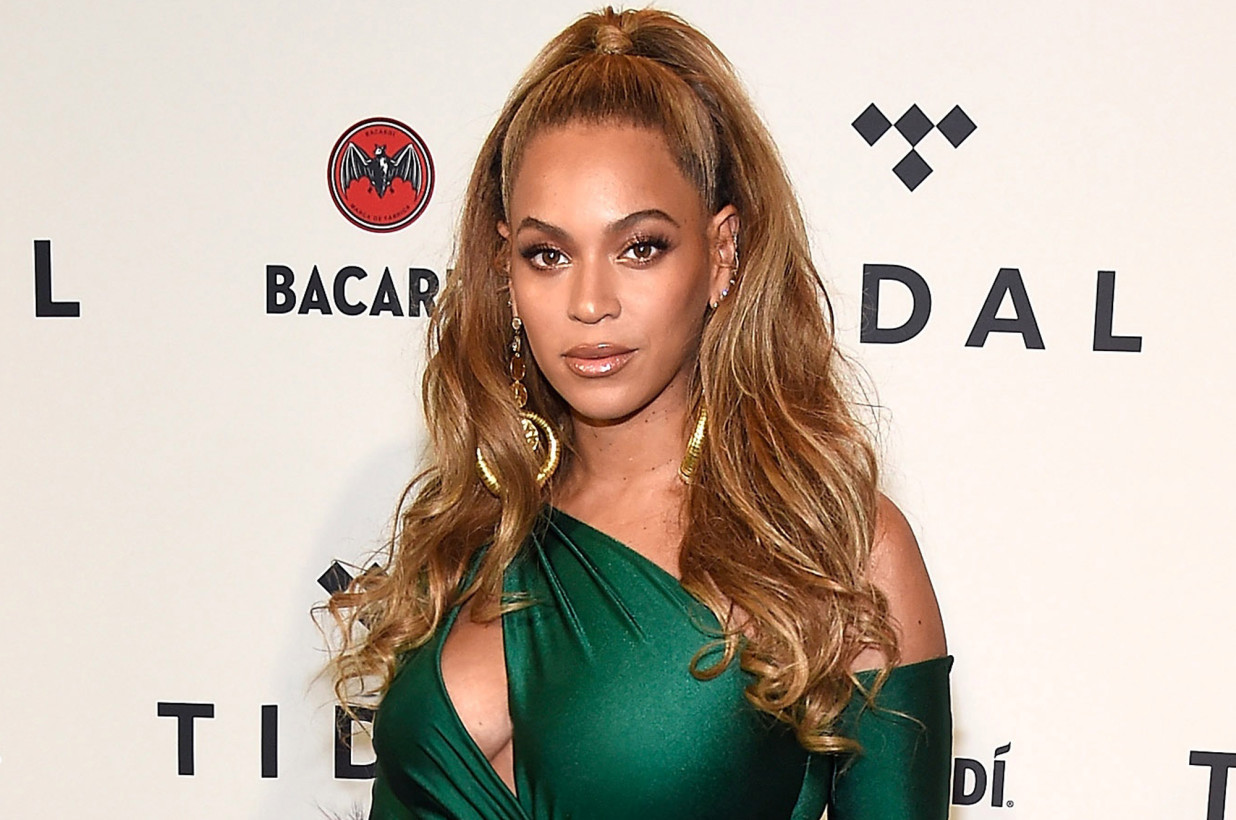 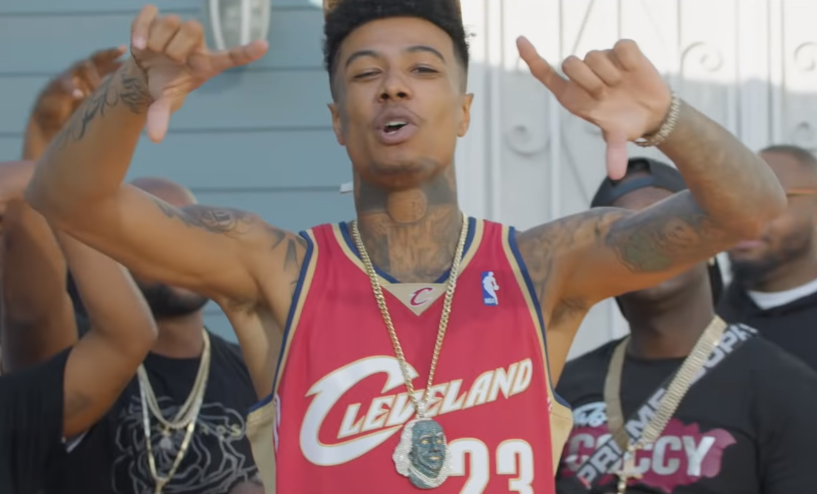