The New York Giants’ injury woes continue after the team announced that rookie wide receiver Wan’Dale Robinson tore his ACL. He will miss the remainder of the 2022 NFL season. New York’s injury woes especially with their wide receiver core have devastated the team this season. Robinson was having a promising rookie season and now that season is unfortunately over for him. New York is still in the middle of the hunt for a spot in the 2022 NFL Playoffs and will need to find production elsewhere on the roster with so many wide receivers injured.

#Giants WR Wan’Dale Robinson tore his ACL and his season is over. A promising rookie year cut short.

This season as a rookie with the New York Giants, Wan’Dale Robinson caught 23 passes for 227 yards and one touchdown on 31 targets. He rushed the ball two times but lost one yard total on the attempts. Robinson got injured in the team’s Week Eleven 31-18 loss to the Detroit Lions. It was a breakout game for the rookie who had nine catches for 100 yards in the game and one carry for four yards. The team was beginning to use him more in the offense, but now his promising rookie season is over.

Giants WR Wan’Dale Robinson has torn ACL, out for the rest of the season. pic.twitter.com/x7GaGN1wJJ

In the team’s Week 11 loss, four wide receivers other than Wan’Dale Robinson caught passes in the game. Darius Slayton, Richie James, Kenny Golladay, and Isaiah Hodgins will need to step up as the top options for the remainder of the season in New York. Robinson will have to focus on getting healthy and returning to the team next season. We here at Def Pen Sports wish him the best in his recovery and return to the football field. 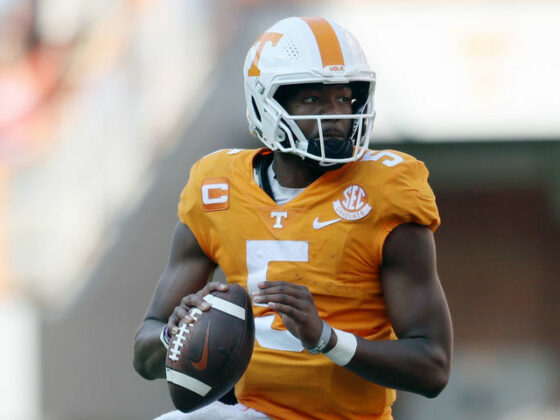 Hendon Hooker Out with Torn ACL 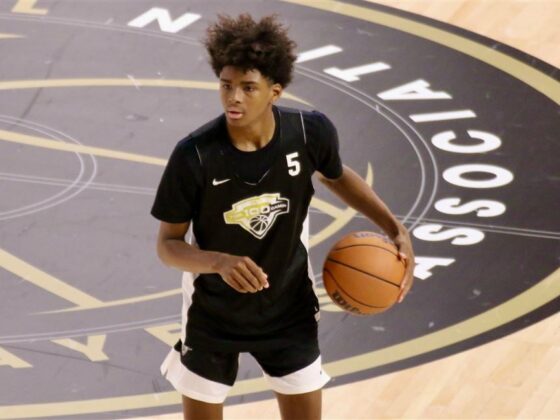 This website uses cookies to improve your experience while you navigate through the website. Out of these, the cookies that are categorized as necessary are stored on your browser as they are essential for the working of basic functionalities of the website. We also use third-party cookies that help us analyze and understand how you use this website. These cookies will be stored in your browser only with your consent. You also have the option to opt-out of these cookies. But opting out of some of these cookies may affect your browsing experience.
Necessary Always Enabled
Necessary cookies are absolutely essential for the website to function properly. These cookies ensure basic functionalities and security features of the website, anonymously.
Functional
Functional cookies help to perform certain functionalities like sharing the content of the website on social media platforms, collect feedbacks, and other third-party features.
Performance
Performance cookies are used to understand and analyze the key performance indexes of the website which helps in delivering a better user experience for the visitors.
Analytics
Analytical cookies are used to understand how visitors interact with the website. These cookies help provide information on metrics the number of visitors, bounce rate, traffic source, etc.
Advertisement
Advertisement cookies are used to provide visitors with relevant ads and marketing campaigns. These cookies track visitors across websites and collect information to provide customized ads.
Others
Other uncategorized cookies are those that are being analyzed and have not been classified into a category as yet.
SAVE & ACCEPT
Total
90
Share
90
0
0
0
Posting....