Wanda Sykes and Tiffany Haddish have signed on to become executive producers for a new sitcom inspired by the life and stand-up material of comedian Tracey Ashley. Tracey’s Life Matters will follow the story of a Black woman who moves with her white husband to his hometown in Indiana. There, she deals with an annoying mother-in-law as she balances her career and marriage. Joining Haddish and Sykes, Ashley will write and executive produce the show.

This is not the first time that Ashley has worked with Haddish or Sykes. In 2013, Ashley appeared on Wanda Sykes Presents Herlarious. More recently, Haddish and Ashley worked on Haddish’s Netflix project, Tiffany Haddish Presents: They Ready.

Beyond her work with Haddish, Ashley has spent a significant portion of time on television. She has appeared on CBS’ The Neighborhood, TBS’ The Last OG and Last Comic Standing. This project will mark the first time that she has led her own show.

Fox Entertainment and CBS Studios will continue to work on the project in the immediate future. The show has received a script commitment with a penalty attached. More details regarding the show will be reported as they become available. 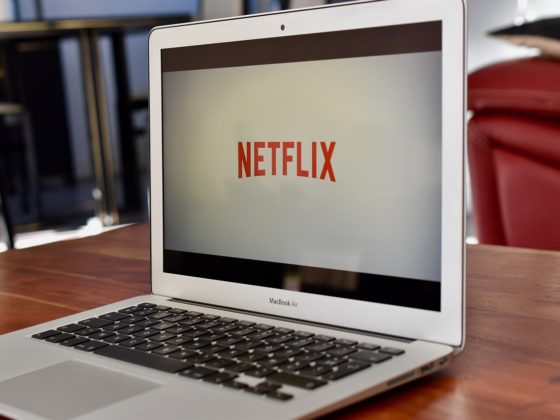 Why is Netflix Still the Number One Choice? 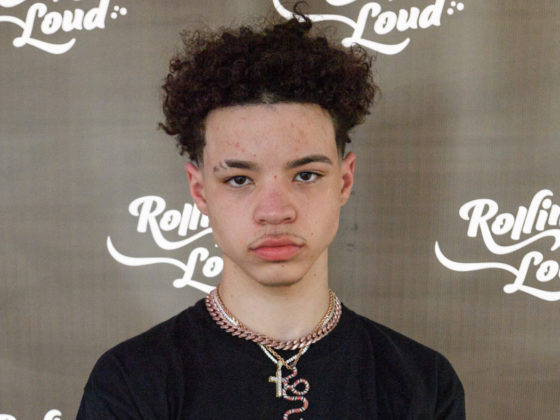 Lil’ Mosey Charged With Second-Degree Rape, Faces Up To Life In Prison