If self driving cars and autonomous robots don’t scare you, the new patent that Walmart received may do the trick. A patent recently issued to the retail giant would allow the use of an innovative listening system. According to the retail giant, the system’s main use would be “capturing and analyzing sounds in a shopping facility.” In lay terms, it’s a listening that would allow stores to listen to everything anything in the store if used to its full capacity.

The patent reads, “The sound sensors can capture audio of conversations between guests and an employee stationed at the terminal.” The patent also states, “The system can process the audio of the conversation to determine whether the employee stationed at the terminal is greeting guests.” In other words, the system can monitor the conversations of employees with customers, what customers are saying about Walmart and much more. Ideally, this technology would be used to monitor employee performance and guard against theft. However, there’s a possibility that this technology could be extremely invasive.

Luckily, Walmart reports that they have no plans to implement this technology in the near future. Unfortunately, they are not the only major outlet to experiment with this type of technology. Amazon‘s new cashier-less stores use similar technology. New technology used in these cashier-less stores allows the tech giant to monitor the movements of employees and customers and possibly your physical appearance. In other words, they’re always watching you when they’re in their stores. 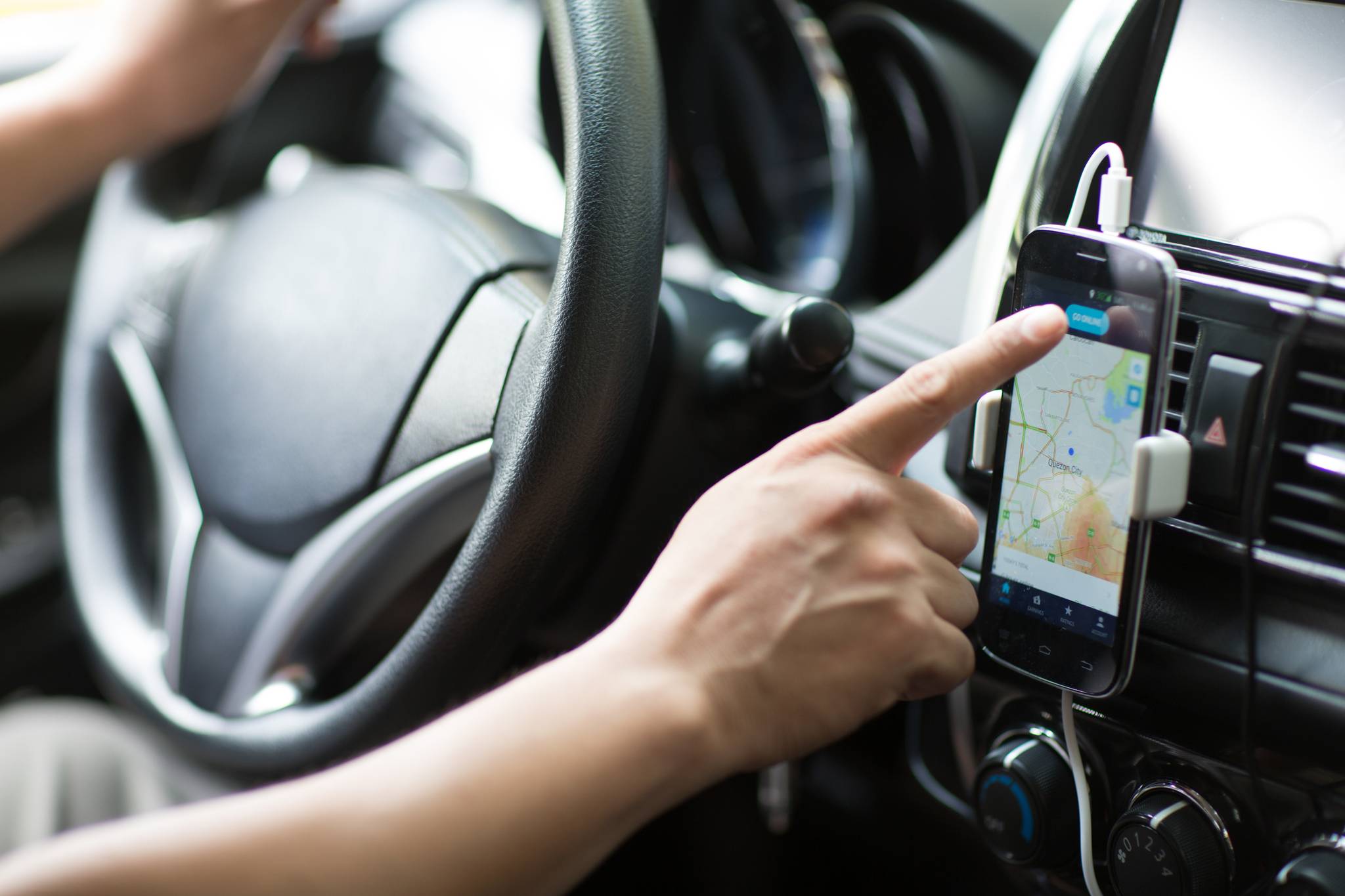 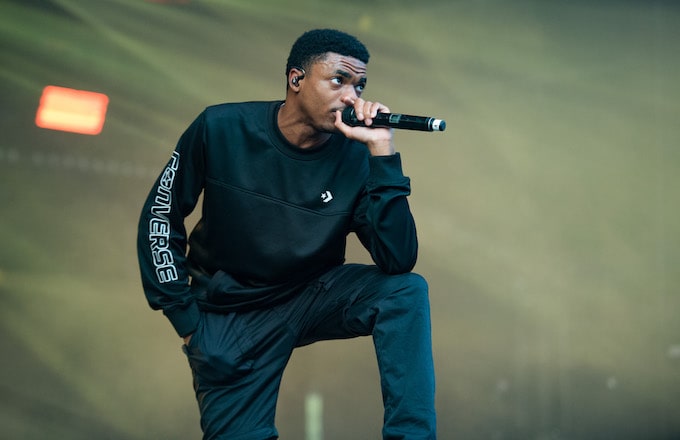 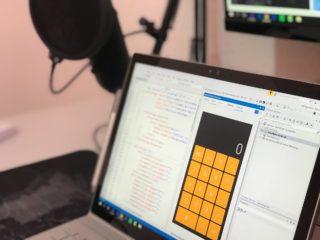 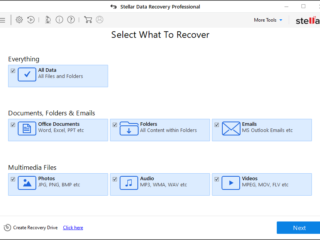 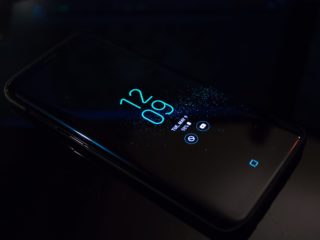 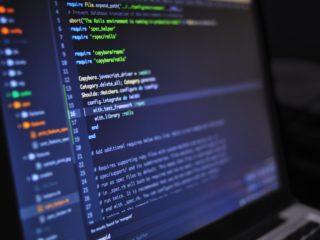 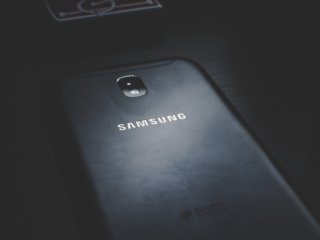 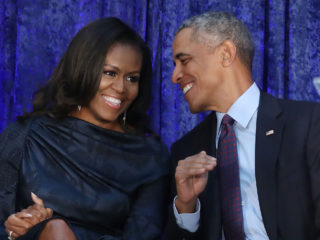 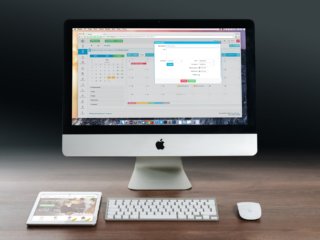 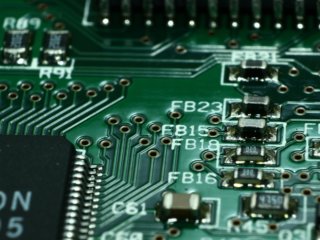