Wale is currently making his media rounds following the release of his latest studio album, Folarin 2. During a stop at Hot 97, the Washington, D.C. native revealed that one of Ebro’s favorite tracks almost didn’t make the album.

“We didn’t have any girls in the studio this time around like that. So, I’m making this joint and everybody come in there like…[nodding their heading in silence],” he added.

Fortunately, the track did make the album and it did so in part because of a few guest stars. In the background, fans can hear the voices of a few prominent singers and a famous athlete.

“Chase Young is singing on that,” Wale answers.

For those who have been following Washington Football Team pass rusher Chas Young, this is not entirely surprising. In an interview with ESPN prior to the 2020 NFL Draft, Young revealed that he’s been singing since elementary school. He even delivered a rendition of “Jupiter Love” by Trey Songz.

“[Singing] was always just a little love of mine that nobody really knew about,” Young told the sports network.

Young may not be leaving the NFL anytime soon, but singing could always be a second option for the football star after a successful career. 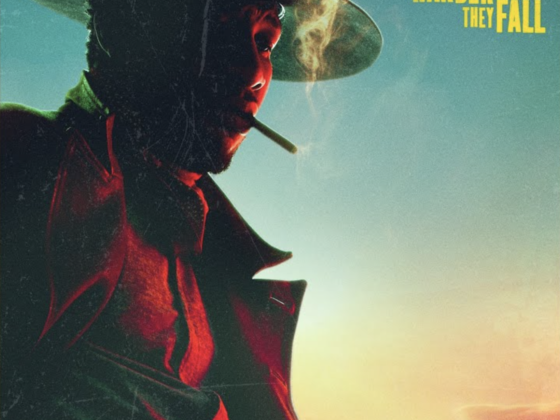 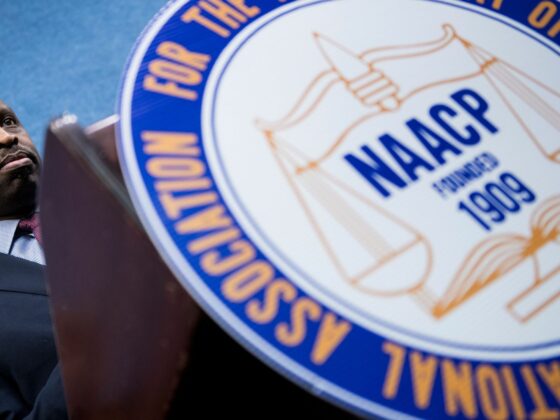