The video is directed by designer and creative director Kerby Jean-Raymond pioneer of fashion brand Pyer Moss. The video showcases an alternate reality where typical experiences attached to African American and urban culture are flipped.  The video depicts a struggling white family and their journey.

The video stars actor Lucas Hedges, of Honey Boy and Manchester by the Sea. Throughout the course of the video, Hedges is kicked out of a coffee shop, which references the incident where two Black men were racially profiled and arrested at their local Starbucks. In the video, Hedges also visits his father in prison, mirroring how the imbalanced criminal justice system affects Black families.

Wale said about the video: “What if you could walk through a day in the life of an average African American young man? What would you see? What would you hear? What would you face? We wanted to redefine the whole narrative and allow everybody to step into these shoes. I’ve never been more proud of a video than what we did here. Kerby really brought this vision to life, and Reebok helped make it a reality. I hope it makes you think a little. While you’re thinking, stay safe and stay home!”

The full video is 7 minutes in length, and is as thought provoking as the lyrics. 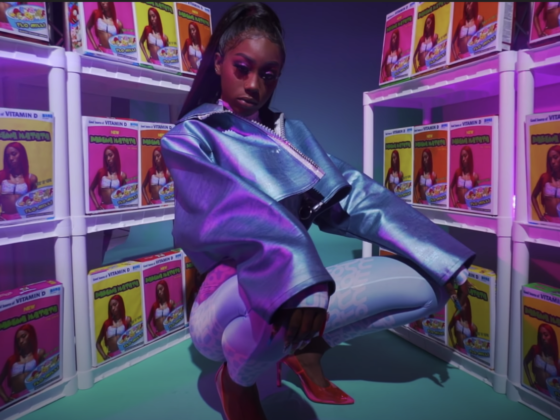 Flo Milli Is The One In Charge On ‘Eat It Up’ 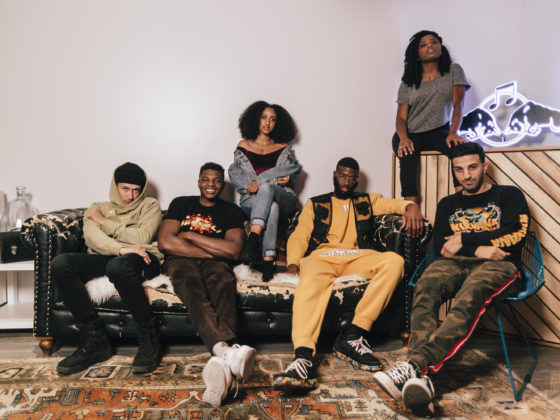