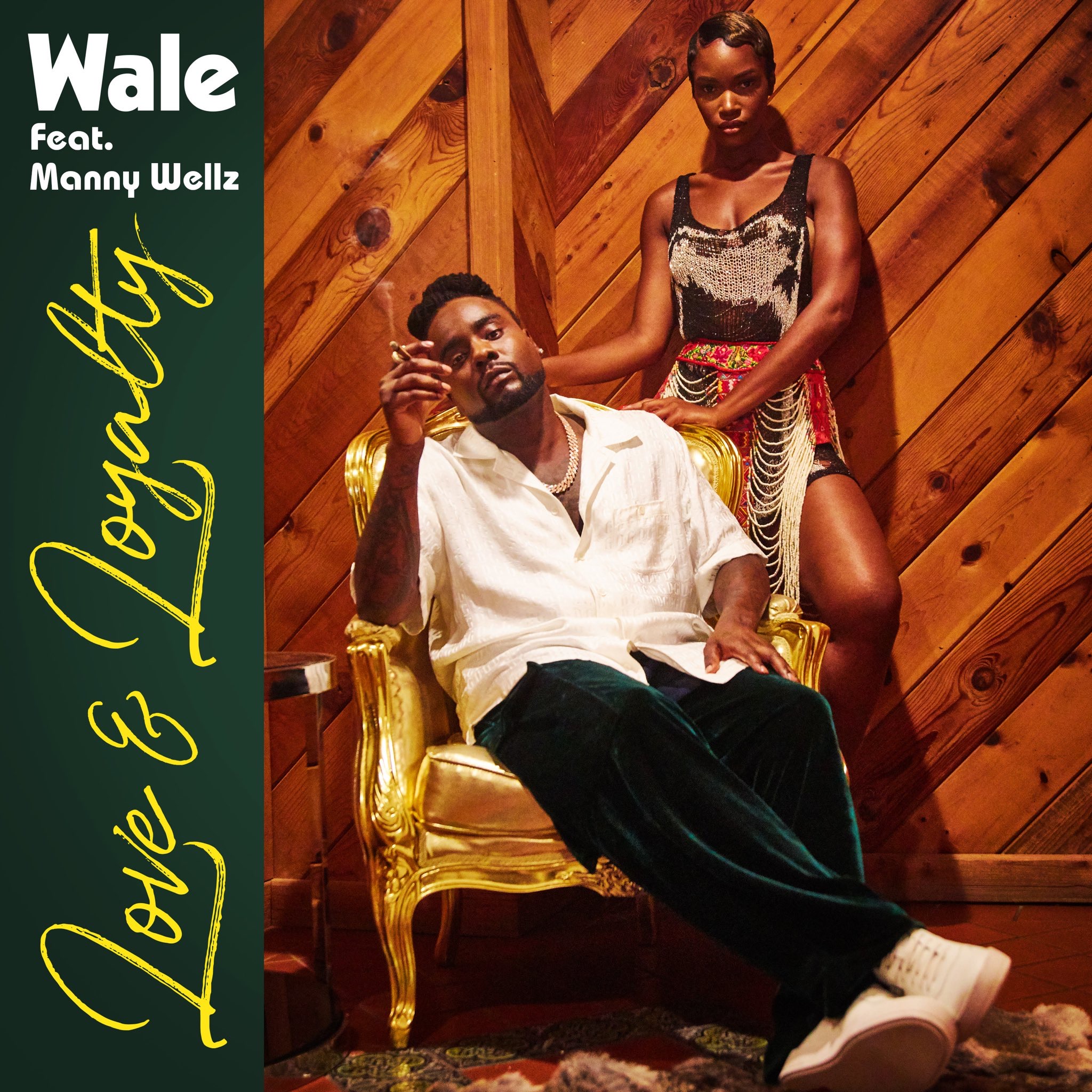 Wale has never been shy about his Nigerian roots and teams up with Mannywellz, another Nigerian-American artist on his latest release. Produced by Sango, Love & Loyalty provides a fun, Afropop experience.

They said I should get help ..amongst other things …my sixth album “Wow… that’s crazy “ officially on the way . October 11th pic.twitter.com/3QmBDRlsTu

Love & Loyalty is one of a handful of songs Wale released this year ahead of his sixth studio album.  Gemini (2 Sides), On Chill featuring Jeremih and, BGM all join Love & Loyalty set the tone for Wow… That’s Crazy. 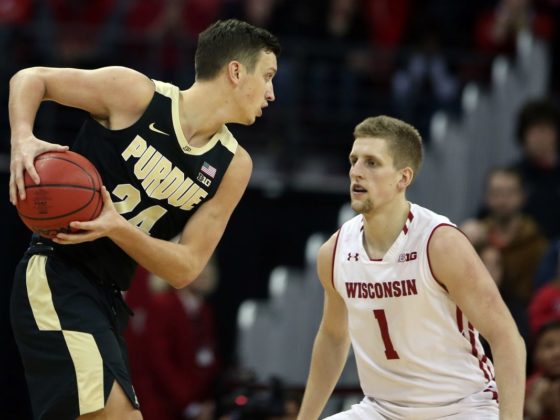 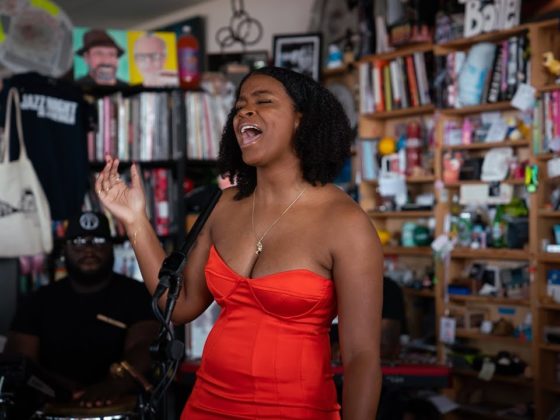