Canadian company VoxTonePRO has filed a lawsuit against Spotify accusing them of stealing trade secrets to build their online ad platform. Within the suit, VoxTonePRO alleges that representatives from the two companies met in 2016 and 2017. During these meeting, Spotify allegedly floated the possibility of a partnership between the two in exchange for the Canadian platform’s trade secrets. Specifically, Spotify was interesed in VoxTonePRO’s platform that allows advertisers to create audio spots at a lower cost. At the time, VoxTonePro felt that Spotify could help them grow their business. As a result, the two sides engaged in talks that lasted until May 2017. A few months later, Spotify introduced Spotify Ad Studios, which creates low cost ads using an automated platform.

Spotify has not yet issued a public statement regarding the matter. 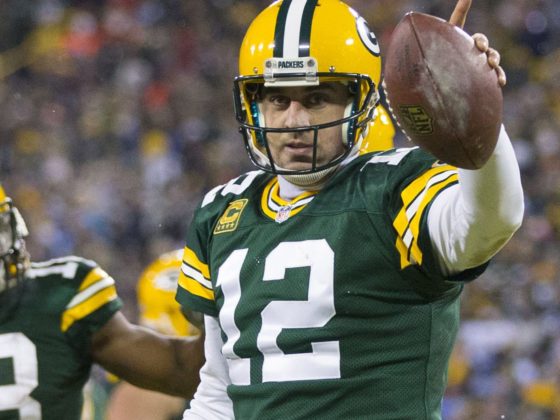 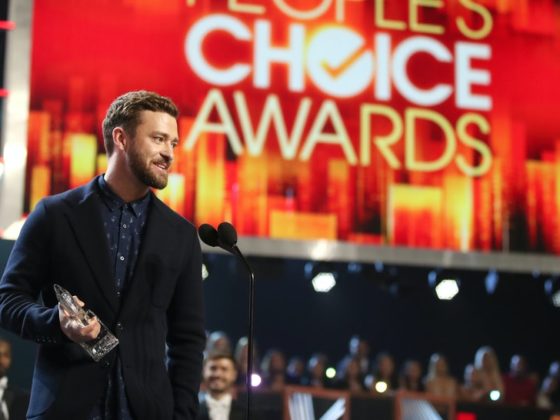 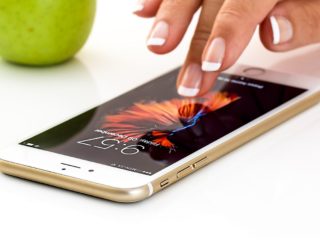 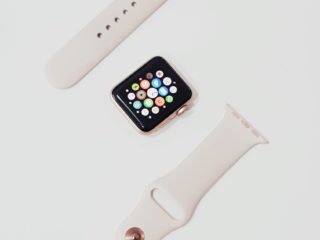 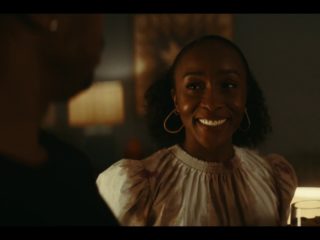 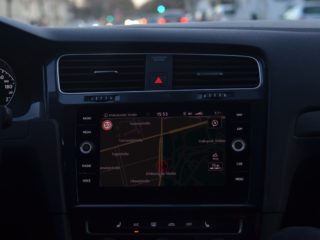 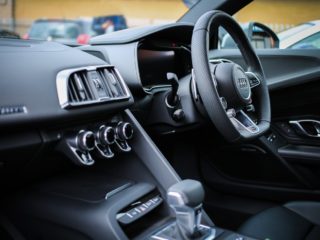 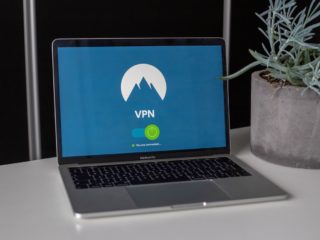 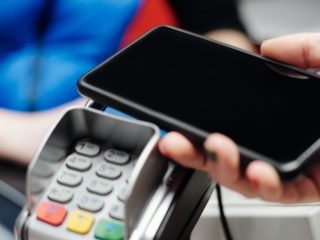