Vory may very well be the most accomplished young artist that you haven’t heard of. At just 24 years old, he’s earned a co-sign from Meek Mill’s Dream Chasers Records, worked with Drake and appeared on Kanye West’s Donda. Not to mention, he won a Grammy Award for his contributions to The Carters’ Everything Is Love. In the midst of all of that, he’s still carved out a lane for his solo work.

Vory introduced his solo work to the mainstream world in 2020 with his debut studio album, Vory. Released through UMG Recordings Inc., the 15-track project included contributions from Meek Mill, Starrah, BEAM and Landstrip Chip. Nearly two years after the release of his self-titled project, he’s returned with his second full-length body of work, Lost Souls.

Vory’s second LP features many of the same names that appeared on his first project, Landstrip Chip and BEAM. With that said, there a few new faces as well. Fresco Trey, BLEU and NAV are all included on the 17-track project. Also, the

native led his album’s rollout with the release of “Daylight” featuring Kanye West. Adding on, the project also features production from West along with 88-Keys and Ojivolta. Simply put, Vory has had the best of the best work on this album. Now, it’s time for the world to hear the finished product. Check out Lost Souls below.

KayCyy Unleashes ‘Get Used To It’ 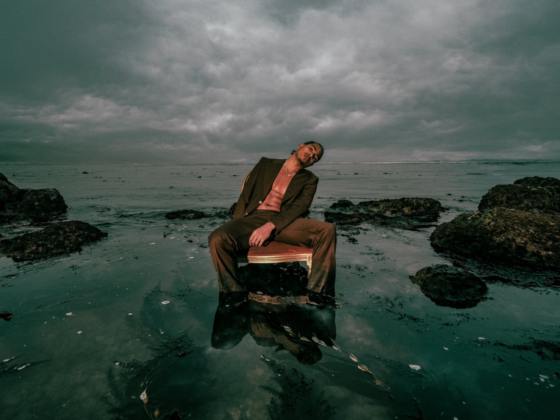