Indianapolis Colts tight end Jack Doyle went down to make a catch during Sunday’s game against the Raiders. He did make an effort to get to his feet, but he was in a defenseless position when Raiders linebacker Vontaze Burfict put an indefensible helmet-to-helmet hit on him.

When all it essentially would have taken to end the play was merely putting a hand on Doyle, Burfict launched into Doyle with maximum force. Now, ESPN’s Chris Mortenson is reporting Burfict could be facing a suspension that would last the rest of the season. (Of course, Burfict would be given the right to appeal such a decision.)

Vontaze Burfict was ejected for this hit on Jack Doyle pic.twitter.com/vFply5QOKN

As a result, Burfict was flagged and ejected. (Doyle would play the remainder of the game, however.)

If Vontaze Burfict is suspended for rest of season, as @mortreport reports, it would be the longest suspension for an on-field act in NFL history.

After the game, the Colts tight end didn’t make much of the hit, telling reporters after the game, “I just got tackled. I’m sure it looked worse than it was. I didn’t really feel anything from it. My helmet protected me.”

Burfict, on the other hand, has already had run-ins with the league, which was sure to factor into the NFL’s decision-making for this particular hit. The 29-year-old linebacker has been suspended for four games on three separate occasions previously.

Raiders LB Vontaze Burfict will be suspended as early as today for his hit on Colts TE Jack Doyle, per sources. Based on his history, it is likely to be multi-games.

Burfict is in his eighth NFL season, first with the Raiders. He has a total of 18 tackles this season and 628 for his career. 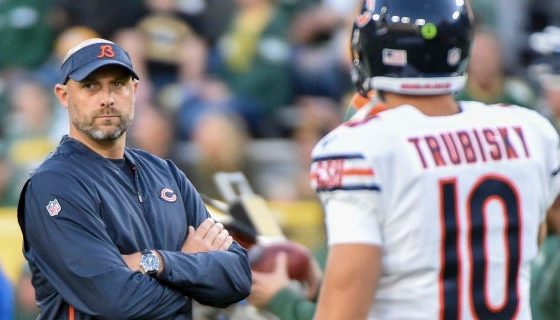 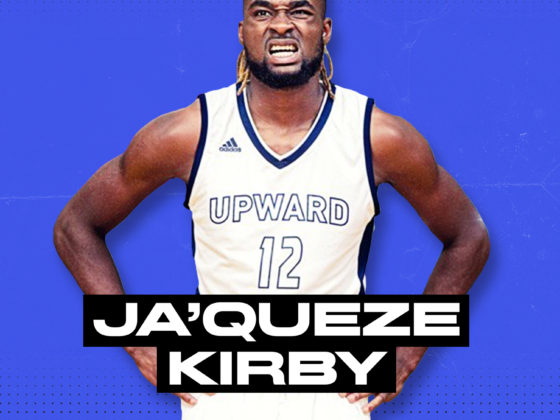