Louis Vuitton has shared the first look at Virgil Abloh’s penultimate collection. The pre-fall collection was put together and photographed shortly before Abloh’s untimely death on November 28. As reported by Women’s Wear Daily, the collection takes a deeper look at the idea of “boyhood ideology,” a term Abloh developed when he introduced his first pre-collection at the house.

“What makes men’s wear? Boys do. I believe that building blocks stacked upon each other through our lives form the narrative of what defines men’s wear. My work today bears evidence of everything that happened to me in my past: how I was brought up, educated, and how I evolved,” he told the outlet before his untimely passing.

Abloh’s final work will be featured in the fall 2022 collection. According to multiple reports, Abloh was “95%” finished with the collection before his passing. At this time, Louis Vuitton plans to debut the collection during Paris Men’s Fashion Week in January. 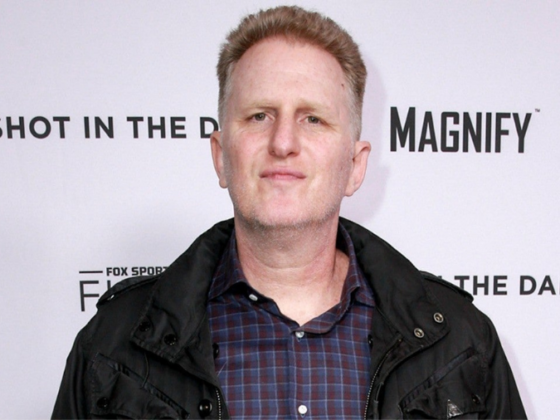 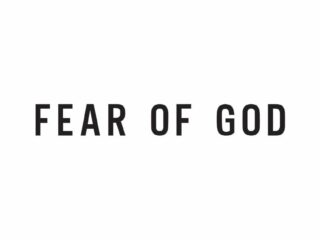 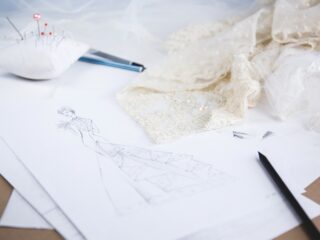