Soulja Boy has made headlines over the past few months thanks to a new venture into the tech world. The former teenage star recently announced that he has embarked on a new tech initiative called SouljaGame. While many initially laughed at the idea of the rapper leading a game console roll out, the business venture appears to be gaining steam thanks to a new cosign.

Proud to announce the trailer for my new game releasing exclusively on the Souljagame console. Every copy comes with a free pair of shoes. pic.twitter.com/x07SSY4f2S

It’s unclear when or how the console will be released, but this is a major step forward for the new venture. Staples has made a number of moves in the tech space over the years. Most recently, he had his own show on Snapchat. As for his music, Staples will be going on tour in 2019 along with Buddy and JPEGMAFIA. In the meantime, check out Staples newest album, FM!, with features from Kehalni, Tyga and more. 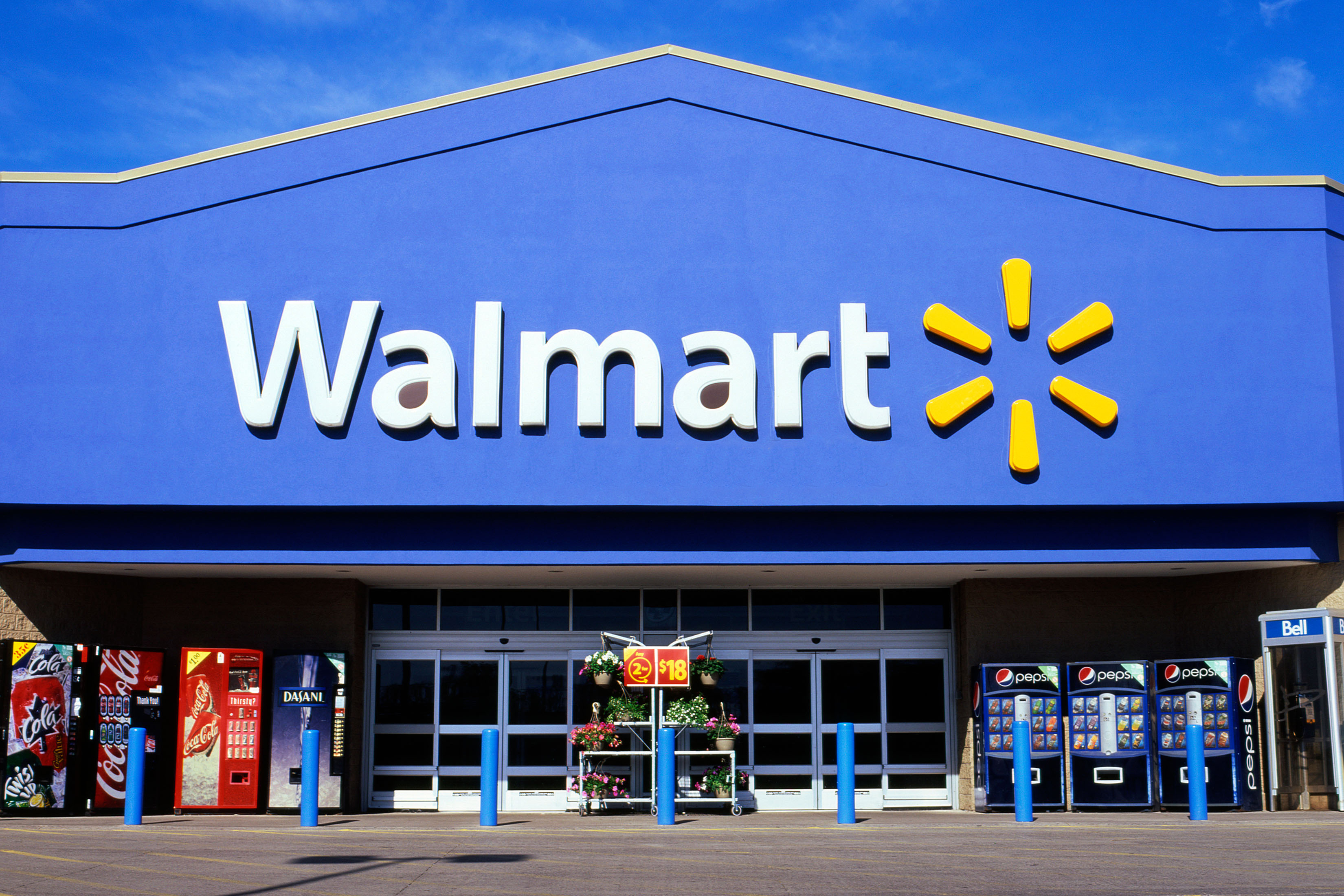 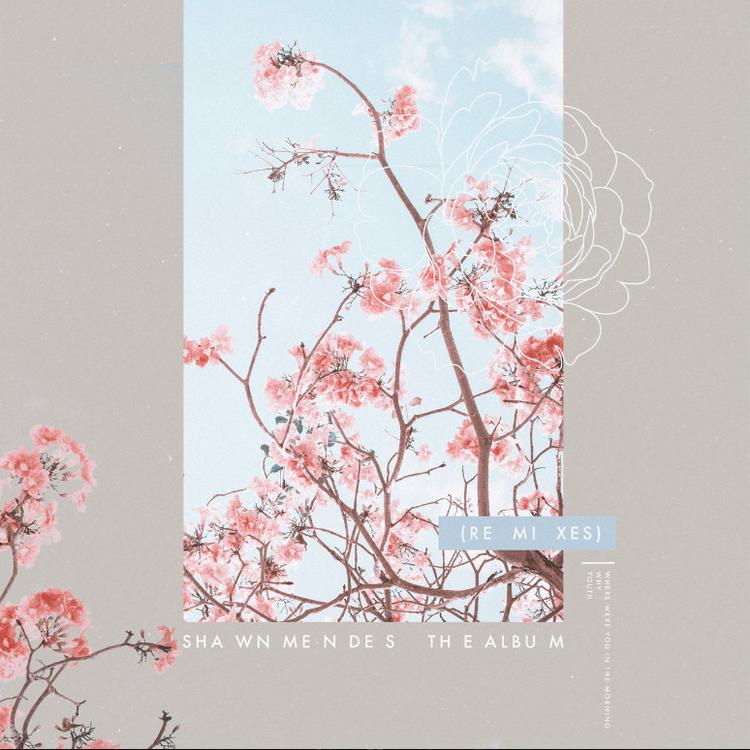