Head Coach Andy Enfield and the USC Trojans have picked up the commitment of 2022 top 15 recruit and top-five center Vince Iwuchukwu. USC has a recent history of getting talented five-star big men to the NBA and Iwuchukwu will likely join that list soon. He could be a “one and done” prospect and enter his name into the 2023 NBA Draft after a year with the Trojans. The five-star big man committed to the Trojans over the Kansas Jayhawks, UCLA Bruins, Texas Longhorns, and Baylor Bears.

Montverde Academy Center Vince Iwuchukwu made his commitment on IG Live with @ShamsCharania.

The five-star prospect is heading to USC. ?? pic.twitter.com/P7tbyRzx1S

Vince Iwuchukwu is currently ranked as the 12th recruit and the 4th center in the 2022 recruiting class. Head Coach Andy Enfield has established a proven track record of getting big men to the NBA with high draft selections. That information likely played into Iwuchukwu’s decision when committing to the Trojans. Commitments like this should help the Trojans continue to compete in an improving PAC-12.

7’0” Vince Iwuchukwu is taking his talents to USC ?? @chimapaaa pic.twitter.com/hMfEeOBGOg

The five-star big man will join the USC Trojans in the fall of 2022, but he will not be alone. Joining him on the roster that season will be four-star power forward Kijani Wright and currently unranked shooting guard Oziyah Sellers. Other names may join the class eventually but for now, Vince Iwuchukwu is the headline addition to the roster in 2022. He may not be on the roster for long, but he should be a lot of fun to watch. 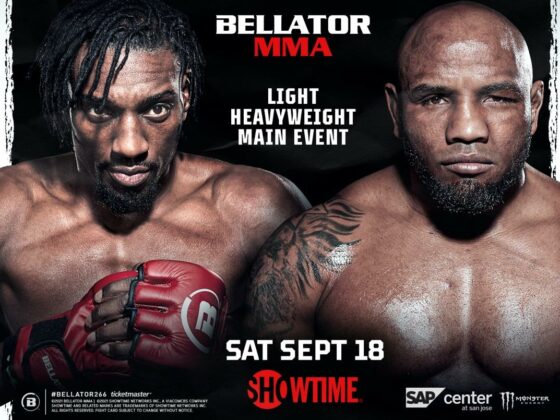 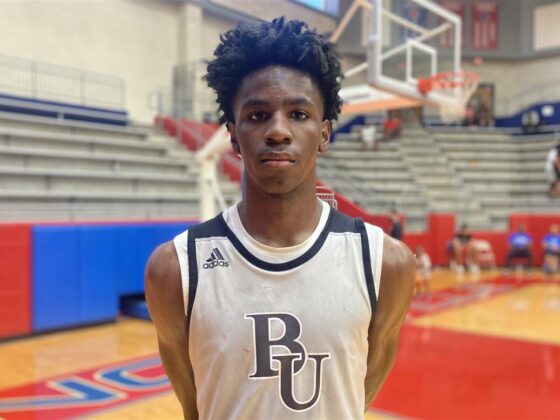